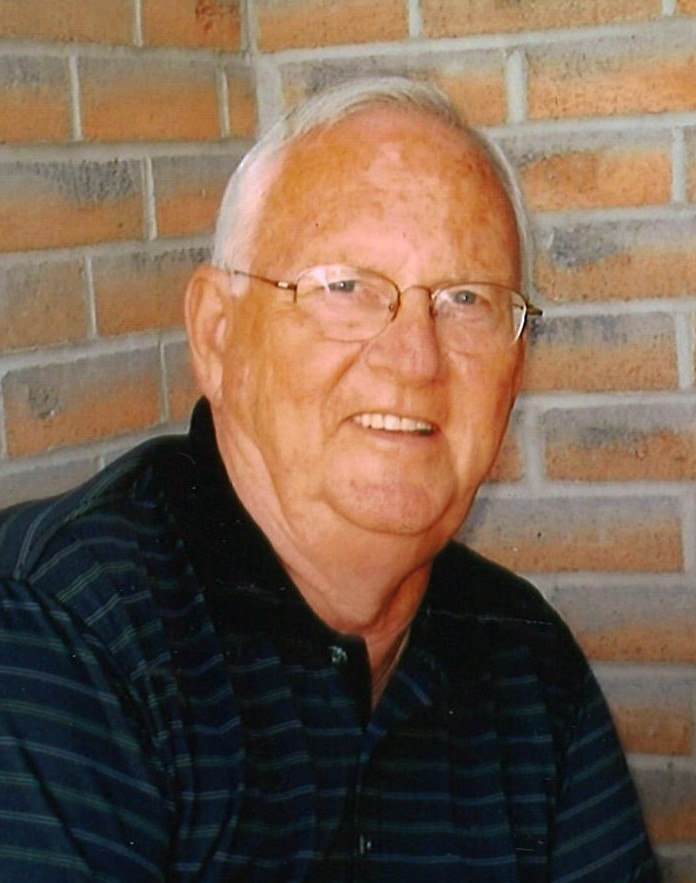 Peacefully at the Perth & Smiths Falls District Hospital after a lengthy illness, it is with tremendous sadness that we announce the passing of Arthur Barry Lewis II, 21 May 2020, age 81. Oldest of three children, Arthur was born in Saint John, NB 23 Sep 1938 to the late Arthur B. and Alice Mary (née Gillis). At a young age, Arthur became a member of Revenue Canada Customs and Excise in Toronto in 1961 and was an officer at the Toronto International Airport (Pearson). Following a promotion, he was relocated to Ottawa where he stayed until his retirement as A/Director for the Intelligence Division in 1993. Following retirement he moved to Perth, ON. He enjoyed golf, travelling, reading, music and socializing with family and close friends (the usual suspects). Arthur is survived by his loving wife and life partner of 61 years, Hilda Ida (née Elke) of Minnitonas, MB; son Arthur Barry III (Shirley) of Orillia, ON; daughter Donna Elaine (Bill McDonnell) of Fort Saskatchewan, AB; and sister Mary Jane (David Broughton) of Port Hope, ON. He is predeceased by his brother J. David (Michael Campbell) of Saint John, NB. He has four grandchildren (Holly, Arthur IV, Johnathan (Krystal) and Kelly (Cam)), and great-grandchildren (Alice, Hannah, Damian and Keira). He will be fondly missed by a few very special family friends. Doug, Marlene and Tammy Longmire of Richmond, ON and Wayne and Kathie Ashby of Balderson, ON. He will also be missed by cousins, nieces and nephews along with the many friends whose lives he has touched over the years. Due to the Coronavirus, a private family visitation will be held at the Blair & Son Funeral Home. Furthermore, a Celebration of Life will be held at a later date. A special thanks to the Perth and Smith Falls District Hospital caregiving staff; especially to Dr. Kennie for his gentle kindness and for the wonderful care given to Arthur in his final days. Thanks also to Reverend Brian McNally for his spiritual guidance and support during these difficult days. In Memorial, a contribution to the Great War Memorial Hospital Foundation or any charity of your choice would be greatly appreciated. Sharing condolences and tributes can be made online through Blair and Son Funeral Directors, Perth www.blairandson.com