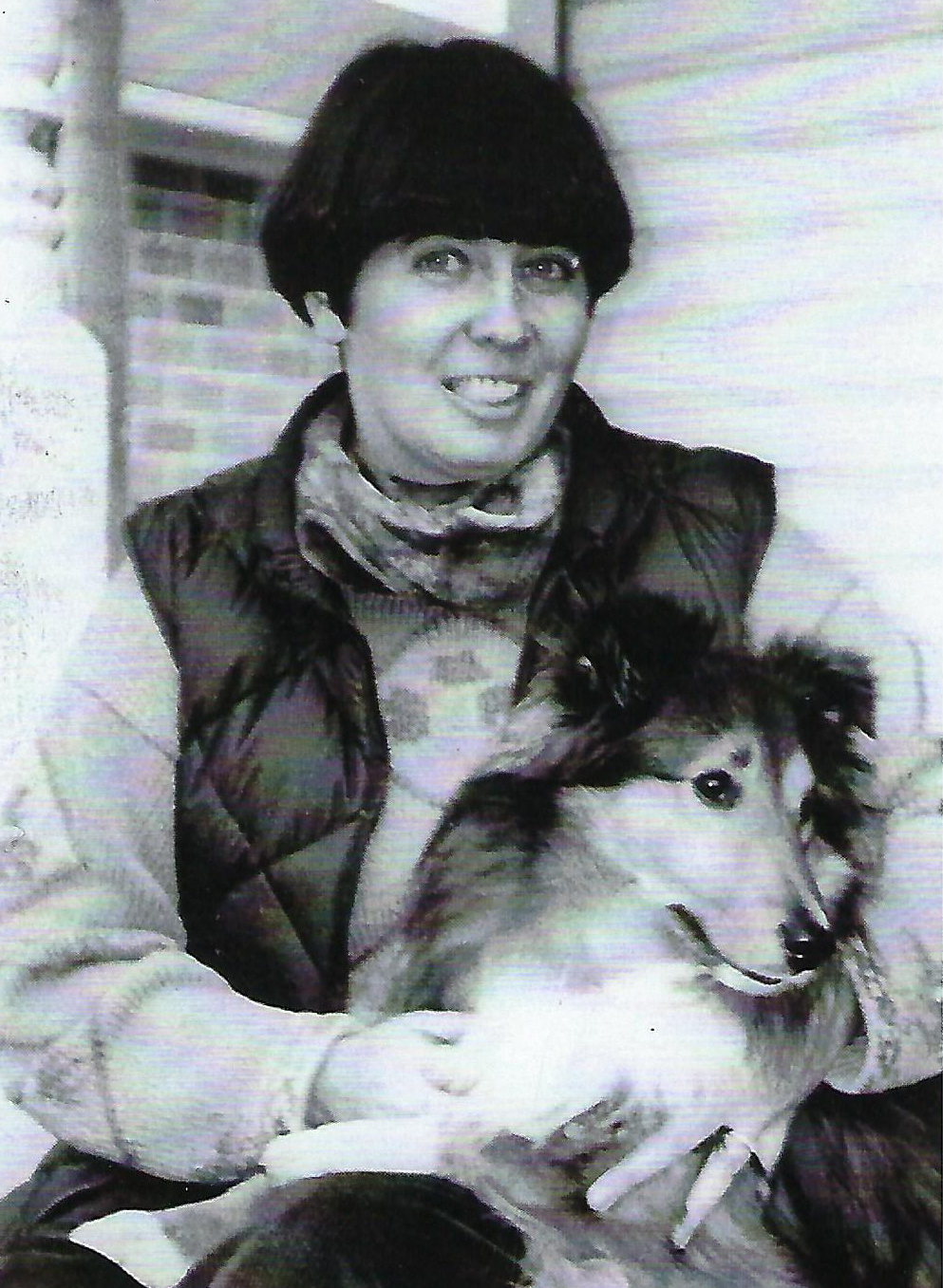 A bright light left this world on September 22nd.  Wendy Elizabeth Vallillee passed away at Orchard View on the Mississippi in Almonte, Ontario after a long illness.  Wendy was predeceased by her mother Catherine (nee Lapointe) and father Gerald Vallillee, and is survived by her husband Alan Eschke, sister Jane Beall (Pat Wolfe), brothers David and Derek, many nieces, nephews, and numerous cousins.

Wendy was born in Montreal and graduated from Wilfred Laurier University with an Honours BA.  She worked at the Kitchener Library and spent her free time in the equestrian world, even riding with the Hunt in Kitchener (no fox involved, as Wendy would point out.)

Wendy discovered a love of travel at 16 on a school trip to Japan, and later in her early twenties, traveled extensively throughout Europe.  When her sister taught on exchange in remote Darwin, Australia, Wendy visited and fell in love with the warm and welcoming people and the untamed land.  A year later she left the library in Kitchener and moved to Australia.

There Wendy became Executive Assistant to the Aboriginal leader of the Northern Territory.  One of her duties was picking up Aboriginal women and taking them in her utility vehicle into the outback on weekend “shopping trips”.  This consisted of the women spotting a giant iguana or other supper dish, yelling at Wendy to slam on the brakes, jumping out of the ute, grabbing their prey and dragging it into Wendy’s vehicle.  She also flew with her boss to many small islands in the Timor Sea for secret tribal functions and hiked with Aboriginal friends in outback areas forbidden to all but Aboriginals.  She collected many interesting works of Aboriginal art and this also sparked a lifelong love of collecting folk art.

Wendy loved her life in the beautiful Lanark Highlands. Here Wendy met her future husband Alan and they married in 1990.

She began working as a reporter for the Lanark Era, eventually buying the Era with silent partner Peter Morgan, and owning and publishing it for 23 years. Wendy led the Era to a golden age, adding sections to highlight stories from historic editions of the paper to remind readers of Lanark’s history, relaying town council activities to keep residents connected to their civic life, and capturing the many fairs, parades and other events which make up Lanark’s social calendar. She helped start the Lanark Dessert Theatre fundraiser for the Cancer Society.

Wendy was an insightful and creative photographer.  She spent many hours getting just the right picture, and loved that part of her job.  After her coverage of the ice storm, Wendy was invited to go to Bosnia as a photojournalist with the Canadian forces.  Her dispatches ran in the Era.

Wendy and Alan were involved with the Chernobyl Children and sponsored summer visits for twin Belarusian girls for many years.

A large part of Wendy’s life was her love of animals.  She rescued many dogs and cats over the years, often leading to having multiple dogs and cats in the household.

Wendy was always fun to be around.  She had a great sense of humour and loved playing jokes.  She also loved theatre and did some acting for local theatre.  She was a special person and will be long remembered by family and friends who already miss her terribly.

There will be a family service at the Pinegrove Cemetery. For anyone wishing to give a donation in Wendy’s name, please consider The Community Food Table in Perth. Arrangements are in the care of Blair & Son Funeral Home, Perth.