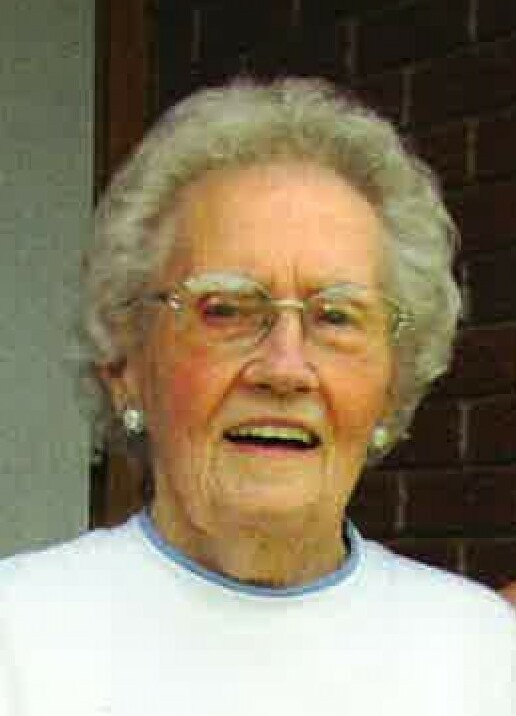 Mabel was able to live in her home until the age of 96, she then moved to Lombard Manor where she passed away peacefully with her daughter by her side on Friday, January 21st, 2022 in her 99th year.  She was reunited with her beloved husband C. John “Jack” Noonan, parents Esther (McKay) and Peter McDougall and siblings Anne, Blanche, Lena, Clifford, Myrtle, Helen, Chuck, Doreen and twin sister Muriel.  Mabel was the loved and cherished mother of Tony (Jackie), Noreen (Wayne) Sullivan, Bonnie (Mark) Maynard, Kevin (Jason), Mark (Gina), Dennis (Kim) Noonan and sister of Audrey.   She was greatly respected and will be sadly missed by her many grandchildren, great grandchildren and the entire Noonan family. Due to the current covid restrictions, the Mass of Christian Burial and interment in St. Johns Cemetery will be held privately for the immediate family.  In remembrance of Mabel, those wishing are asked to consider memorial donations to St. Bridget’s Church, Stanleyville or the Alzheimer’s Society.