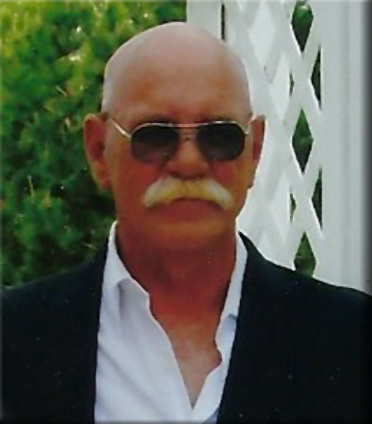 Clinton peacefully passed away at the Brockville General Hospital after a lengthy and courageous battle. He will be greatly missed by his wife Patricia Patterson. Beloved father of Steph, Sean (Vanessa) and Mike. Clinton was the treasured grandfather of Sonja, Tyler, Kyle, Ben, Brooklyn, Aiden, Chase, Evan, Topanga, Skyrah and Kilik. Fondly remembered by his brothers David (Gloria) and Philip, and sisters Angela (Shawn), Bonnie (Steve), Terry (Mike), and Crystal (Delbert). Predeceased by his father Alder Patterson, his mother Doris (nee Hydman) and his brother Darren Patterson. His devoted four-legged fur-buddy Max will miss him dearly. Clinton will be sadly missed by many nieces, nephews, extended family and friends. Clinton was the #1 fan of the Toronto Maple Leafs, he bled blue, he was diehard and committed. The family wish to thank the many nurses and doctors who took care of him over the last several years especially Michelle, Christina, Chris and Crystal at the Perth Day Clinic.

In memory of Clinton, memorial contributions to the Ottawa Heart Institute or the Canadian Cancer Society would be appreciated. Arrangements are in the care of Blair & Son Funeral Directors, Perth.