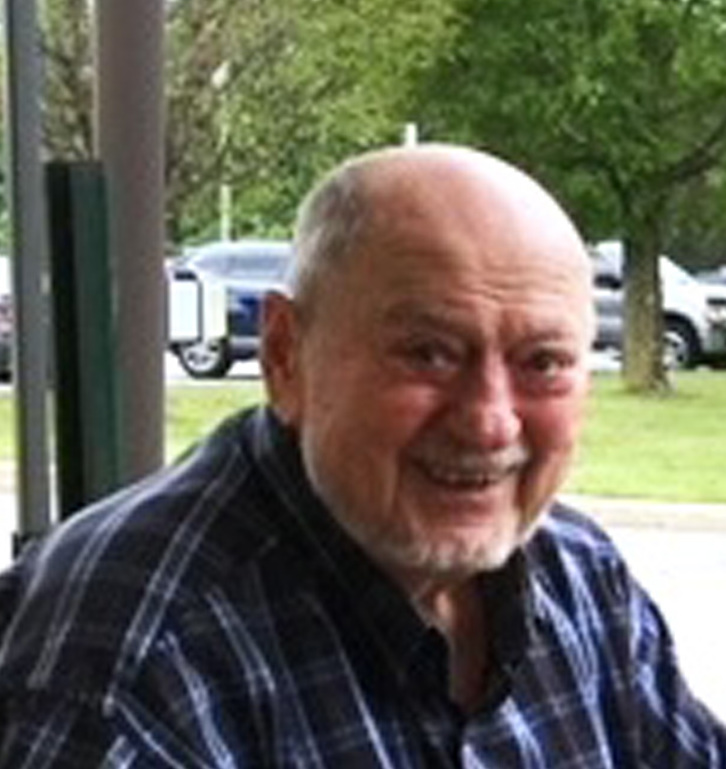 If you are looking for the short version - Elmer lived a good life, he was loved, he will be missed.

Elmer also had a long and interesting life. As the youngest of eight surviving children born to Elizabeth Catherine (Bellisle) and John Henry Kelly; he is pre-deceased by siblings Allan (Ruth), Fay (Ralph), Harry (Bernice), Leta (Al), Bob (Marion), Bert (Grace) and Maurice (Terry). He was a favorite uncle to 33 nieces and nephews, Great uncle to many and Great-Great uncle too. He leaves behind his wife of 61 years Dorothy Mae (Mansell) and devoted daughters Marilyn Elizabeth Kelly and Darlene Michelle Kelly-Stewart, son-in-law Paul Stewart and his beloved grandsons, Blair Hamilton Stewart and Quinn Kelly Stewart.

Elmer was a man of family and that was not restricted to those of blood or marriage; his family included so many others. Although he grew up mainly in Campbellford, ON he spent time in the care of elder brothers and bonding with his nephews, all only a few years his junior. He followed his brother Maurice into the RCMP and retired as a S.Sgt. after 35 years of service, primarily at HQ in Ottawa. His years as a member were rewarding and challenging. He loved sharing tales from his early days of highway patrol and transfers, stories from small town Alberta in the late 50’s. He eventually moved to Ottawa with his young wife Dorothy for a two year posting that lasted for decades. In Ottawa, he solidified his love of words and print through his connection with the Gazette and print shop.

It was also in Ottawa where he found an outlet for his passion and talent for music and singing. Growing up, Elmer always had song in his heart and a need to sing, from having his own band to winning local singing competitions and performing. As an adult, his passion was fueled by getting involved in Barber Shop Singing. As a talented young Lead with the Capital City Chorus, Elmer was a steady and dedicated member of the chorus and found success with the ‘Sound Proposition’ in the Ontario district, taking them to compete at the International level. As Past Champions, the quartet sang together for many years performing in barber shop shows in high school auditoriums, the National Art Centre and Centrepoint Theater locally, and to other Canadian cities and into the U.S..  But, Elmer did not need an audience to sing, when he started to sing, the audience found him. He even convinced us as children that our car did not have a radio - only him.

Elmer loved his connection with the Chorus, even when he and Dorothy moved to the cottage; he would often attend chorus practice to see how they were getting along without him. He was also committed to his volunteer work on behalf of the chapter and looked forward to raising a hammer during the annual repair work they put in at Camp Smitty. This S.P.E.B.S.Q.S.A. fellowship and these everlasting friendships were important to Elmer and also important to us as a family.

Once Blair and Quinn arrived on scene, he was a delighted grandfather and together with Dorothy, loved to have the boys visit and spend time with them. As they got older Elmer also became a “Bell Warrior for Life”.  He played football as a boy and then again with the RCMP. He shared their passion for the game and relished every sideline moment. He loved how accomplished they became at the game and in life.

When Dorothy retired they moved to the cottage, their plans were set and envied by many - they would live at the cottage and winter in Tobago. They loved their cottage life, being able to host friends, visit with neighbours, create their garden and tend the flowers. They also enjoyed their T&T time; making new friends and exploring their winter home, finding the best beaches and beverages!

Moving to Perth was an adjustment; Dorothy started to fail more with the onset of Alzheimer’s which has been so hard. Marilyn was able to return from Alberta to assist with care for Dorothy until she moved into Lanark Lodge and has been Elmer’s house mate throughout. Elmer appreciated this act of caring, to take on the day to day, to be a companion and to keep the loneliness away. Darlene has been there for Elmer too, supporting his medical visits and trips to Kingston, Smiths Falls and wherever else he needed to go.

Elmer loved to do so many other things too, but one of his favourite things, was to do nothing. We often heard him say “DO? Why do we have to DO anything?” but DO he did! He was a voracious reader, ode writer, crossword puzzler, card player, pancake king, BBQ master, brownie maker, animal rescuer, bartender, host, chit-chatter, story teller, collector, tinkerer, thumb-twiddler, grass cutter, putterer, friend, father, husband, uncle, cousin, brother and son. He very much liked to go for a drive and see where he ended up, quite often making new friends along the way and bringing more people into his family. We know he will be remembered fondly by all who met him and had the pleasure to share his humor, his outlook and his time.

Details regarding a celebration for Elmer will be announced soon.

In memory of Elmer, if you would like to make a donation, we would suggest Lanark Lodge, by cheque to 115 Christie Lake Rd Perth K7H 3C6 or e-transfer lldonation@lanarkcounty.ca, or to a charity of your own choice.  Arrangements are in the care of Blair & Son Funeral Directors, Perth.