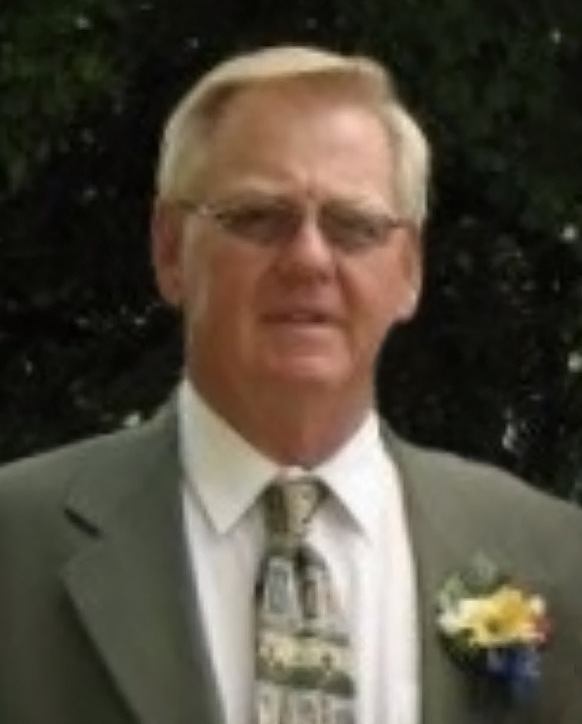 George passed away in the Perth hospital on Tuesday, May 10th, 2022 at the age of 81 years.  He was the loved husband of Janice (Bowes) Rutherford for over 55 years.  George was the dear father of Shelley Rutherford, Shannon (Robbie Haddad) Rutherford and Shane (Lonna Perrier) Rutherford and grandfather of Rebecca (Terry) Martin, Jonathan (Kristy) McCurdy, Alex (Santana Cole) McCurdy, Stephanie Coon, Caleigh Coon, Carter Coon, Maya Rutherford, Brock (Courtney Preece) Montgomery.  He was the cherished great grandfather of Addison, McKenzie and Sam Martin and Easton and Ava McCurdy. George was predeceased by his parents Wilfred and Gertrude (Chaplin) Rutherford and his brother Jim Rutherford. George will be sadly missed by his sister-in-law Brenda Rutherford, brothers-in-law Brian (Shelley) Bowes, Greg (Terry) Bowes, all his nieces, nephews, extended family and friends.  George was a school principal for many years with the Leeds and Grenville County Board of Education

Family and friends may pay their respects at the Blair & Son Funeral Home, 15 Gore St. West, Perth on Friday, May 13th, 2022 from 9:30 until 10:15 A.M.  The funeral service will be held in the Chapel at 10:30 A.M. followed by refreshments in the Blair & Son Family Centre.  The wearing of masks at the funeral is strongly encouraged. In honour of George’s life, those wishing are asked to consider memorial donations to the Perth Legion or the Diabetic Society.