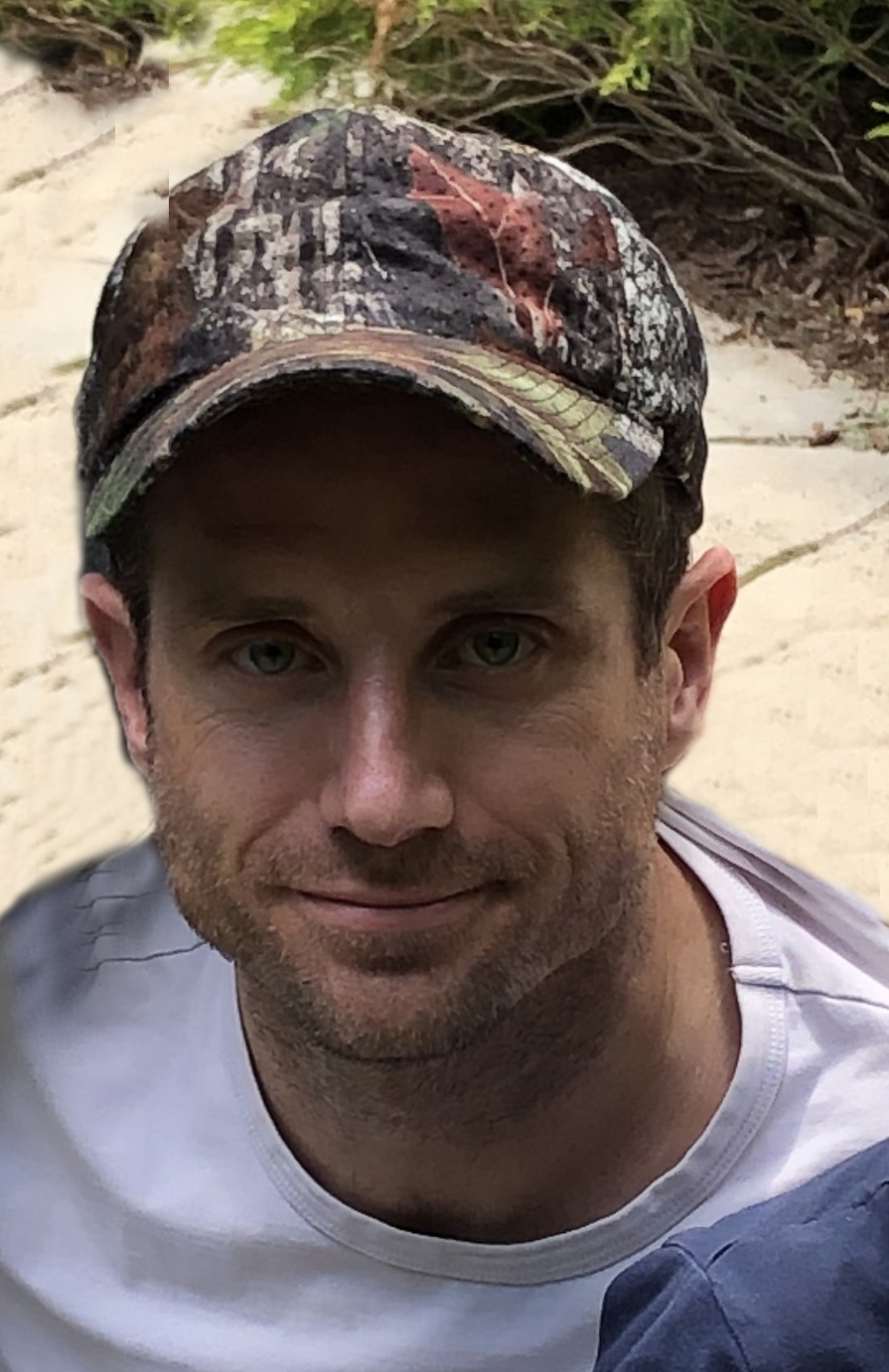 Tim was taken too young and too soon.  He grew up a very active, enthusiastic, adventuresome kid with a no fear attitude.  He loved baseball l- his dad took him to the World Series and he watched as Joe Carter hit the winning home run for the Blue Jays.  He was always loyal to his Leafs and believed in their championship parade every year. In high school Tim was an exceptional skier and sent to train with world class coaches in Alberta where he graduated from Banff Mountain Academy.  He was known to his family and his lake community as the 'Fishing King'.  Tim trained at the Heritage Masonry program in Perth and loved restoring some of the old buildings in the area.  He was supported and mentored by Steve Johnson who he greatly admired. Tim struggled with being ashamed of his mental health and addiction difficulties throughout his adult life.  Now, after this tragic accident, he would be appreciating how loved he was, how precious and special his life was and how much more he had to give. Tim will be tremendously missed by his parents, Barbara and Jim, his sister Lindsey, extended family and friends.  His two boys, Harlan and Flynn and their mother, Chelsea were his focus and he loved being a father. Tim’s boys are the fifth generation of our family on Christie Lake. He was extremely proud and often amazed by his boys and endlessly told stories of how they always made him laugh.  They gave him his life's purpose. Tim was happiest in the boat, fishing, waterskiing, with his old buddies, socializing on the lake and being with his kids.  Laughing at his own jokes will always be his trademark. Yellow Ledbetter will always be his song.  A cap, a flannel shirt, and work boots his uniform and his soul and spirit will always live within us and forever at Christie Lake.    A trust will be set up by the family for his children and donations would be appreciated. etransfers may be sent to shepherdtrust22@gmail.com. If a password is needed please make it ‘Christie’. A celebration of Tim's life will take place at Christie Lake this summer. Arrangements are in the care of Blair & Son Funeral Directors, Perth