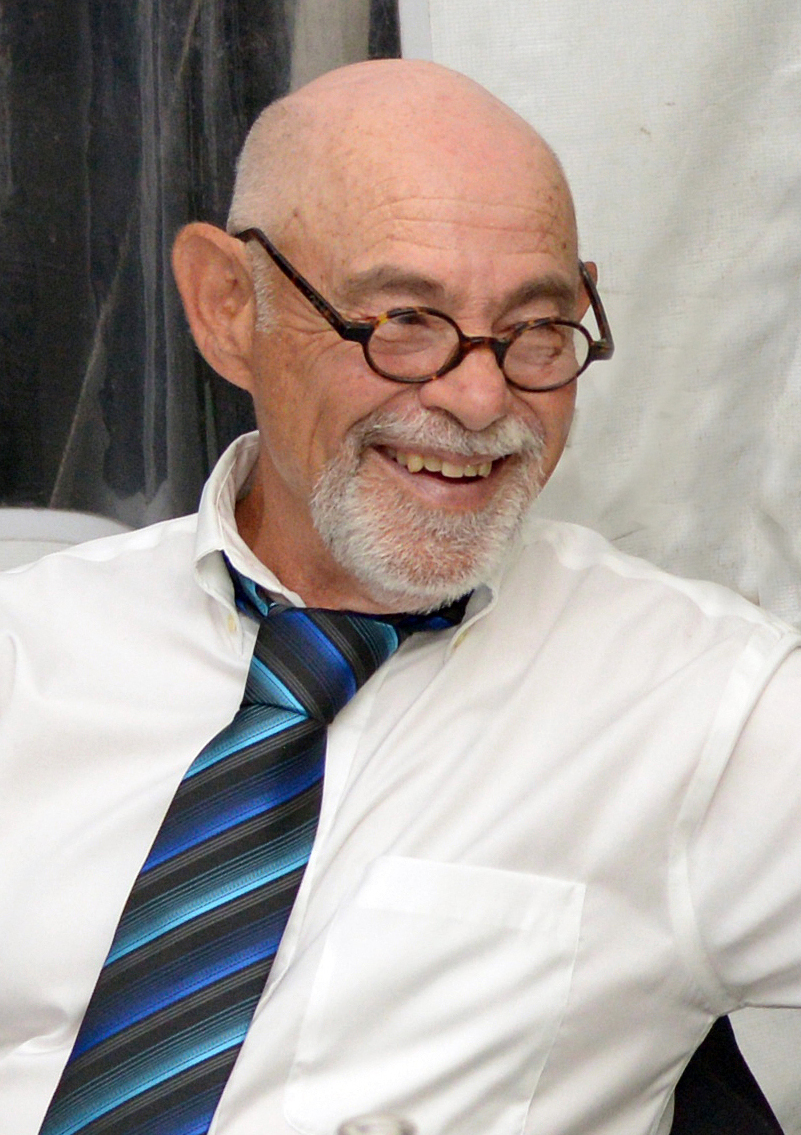 On Sunday, July 3rd , 2022, one day after his 70th. birthday, Mike passed peacefully with his family by his side, at the Ottawa Heart Institute. He was the beloved husband and best friend of Judy (Bolton) Poulin for 47 years. Mike was the treasured father of Ben (Jenni McGrath); Nick (Sarah Geddes); and Rebecca  (Curtis DeSalvo). He was a loving Grandpa of Tyson; Annika and Charlie; and Mason and Isabelle. He was the loved brother of Judith and Steve. Mike will be fondly remembered by his sister-in-law Diane Johnston (Victoria) and nephews Tim (Sarah) and Tom. Mike was the Director of the Lanark County Mental Health Program from its inception in 1981 until he retired in 2011. Upon retirement he continued his passion for gardening, became known as “Farmer Mike” during the years at Long Lane Farm, and never gave up hope that this would be the year the Sens won the cup. We will miss him immeasurably.

Family and friends will gather for a Celebration of Michael’s Life to be held at the Blair & Son Funeral Home 15 Gore St., W., Perth Monday July 11th, 2022 at 1:30 P.M.  A reception and time of sharing of memories will follow in the Family Centre.

In remembrance of Mike, donations to the Canadian Mental Health Association or the Ottawa Heart Institute would be appreciated.