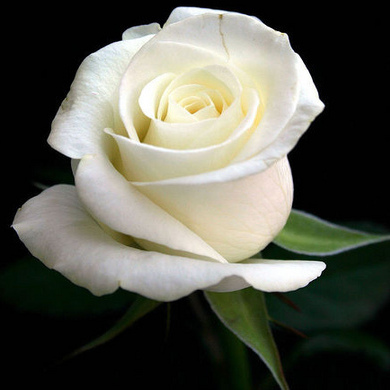 Reg passed peacefully at the Veterans Centre of the Sunnybrook Hospital. Predeceased by his parents Herbert James Chappel and Margaret Tiffen Chappel, his wife Muriel Ann Whalley Chappel (1982), his siblings Herbert, Margaret, Dennis, Betty, and Roy. He is survived by his brother Clifford, son Reginald (Linda), daughter Liz, grandchildren Eric Chappel (Janet) and Elizabeth Webster and great grandchildren. Jax Chappel, Eva Webster, Harris Chappel , Carrie Webster and many nieces, nephews, great-nieces, and great-nephews. Reg enlisted in the RCAF in 1940 and was a flying instructor during the war. He attended the Ontario Veterinary College in Guelph after the war and in 1950 he moved to the United States to practice veterinary medicine.  In 1968 he returned to Canada to establish Bio-Breeding Laboratories with his brother Cliff. He also worked as a veterinarian for the Canadian Department of Agriculture. In retirement he enjoyed golfing, swimming, tennis, and long walks regardless of the weather. An active volunteer in retirement years, Reg supported following groups: Kings Daughters Meals on Wheels, Gloucester Meals on Wheels, Central Experimental Farm, National Aviation Museum, National Museum Science and Technology and RCAF wing 410. The family is grateful for the extraordinary care and support of the entire team at the Veterans Centre. In lieu of flowers, donations to the Sunnybrook Veterans Grant a Wish program would be appreciated.  Private interment has taken place in Ottawa. A Celebration of Life will take place in the fall in the Guelph area.  Arrangements are in the care of Blair & Son Funeral Directors, Perth.