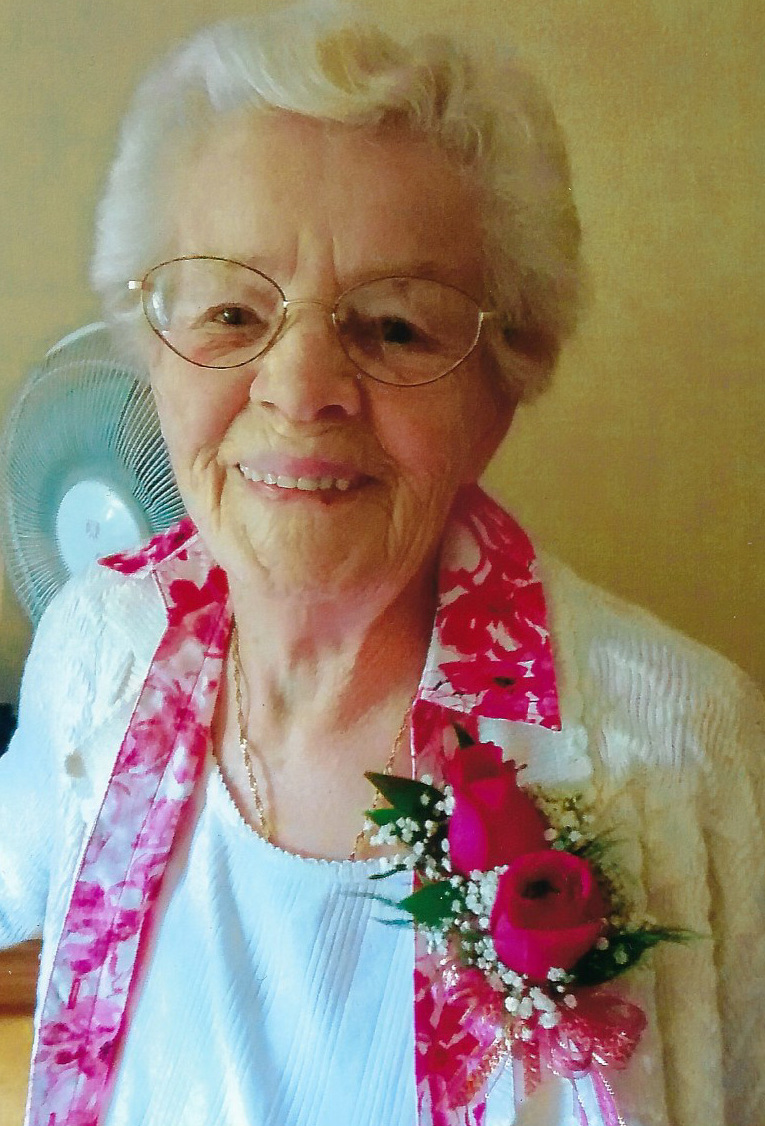 She was the daughter of the late Charles and Melena Barrie.  She is survived by her brother Wib (Ruth) Barrie, sister Essie Barrie and sisters-in-law Phylis (late Don) Barrie, Lois (late Leonard) Desjardine  and brother-in-law Gerald (Emma) Desjardine.

Emma will be missed by her many nieces, nephews and friends.  She grew up in Smiths Falls and met A.J. there.  They were married November 6th, 1943 and shared 69 years together until A.J. passed in June 2013.  They moved to Clyde Forks with 2 children in October 1947 and raised their family of 8 children there.

The family would like to say special thanks to Lori Hall, Karen, Kelly, Denise and Truman at Perth Community Care Centre for their kind and compassionate care of Mother.

Friends may pay their respects at the Blair & Son Funeral Home, 15 Gore St. West, Perth on Thursday, November 3rd, 2022 from 4:00 to 8:00 P.M.  The funeral service will be held privately for the family on Friday followed by interment in White Cemetery, Poland.  Mom decided she couldn’t spend another year without her love so she joined Dad for their 79th wedding anniversary which would have been November 6th. Mom "Mrs A.J." has resumed her role as fiddle carrier for Dad.

In remembrance of Emma, contributions to Parkinsons Society or the Arthritis Society would be appreciated.

Two hands were laid to rest