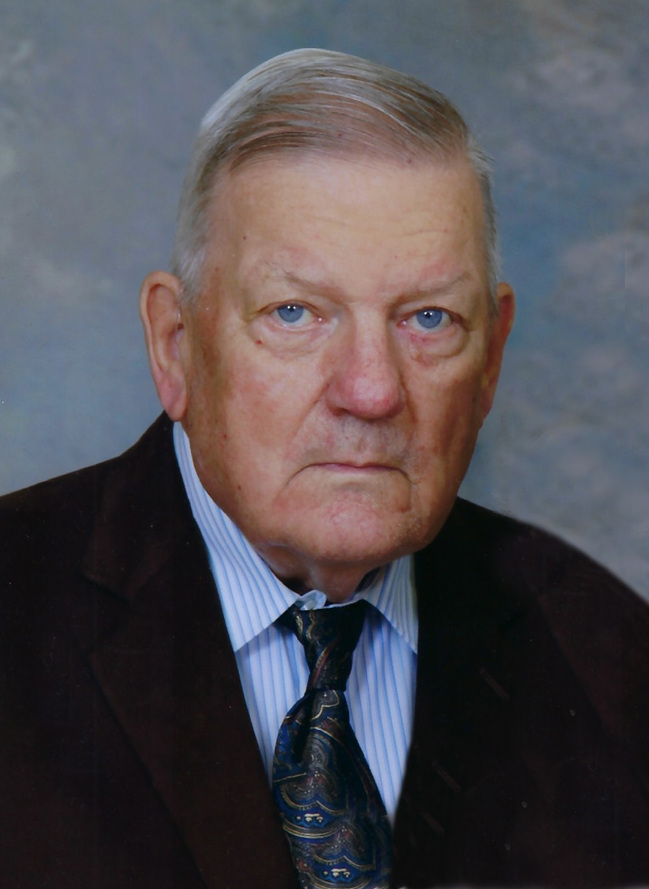 Graham was a proud retired member of the Royal Canadian Air Force having begun his career as a draftsperson in Trenton, Ontario.  His work culminated in his civilian years as a member of the National Research Council where he worked with Canada's first astronauts to develop equipment they would operate during Space Shuttle missions.  He also represented Canada in technical meetings with NASA officials in the United States.  He and Lois retired to a home they built at Portland, Ontario on the Big Rideau Lake where Graham turned his attention to preserving the lake's flora and fauna as an executive member of the Big Rideau Lake Association.  He was an avid golfer, curler, boater, and genealogist. In later years, Graham and Lois called Perth home.  Their extended families are forever grateful for the care and compassion of Dr. Neel Chadha and the entire management team and staff at Lanark Lifestyles Retirement Residence.
Graham's final care has been entrusted to Blair & Son Funeral Home, 15 Gore St. West, Perth, Ontario.  Visitation for friends and family will be held on Friday November 18th, 2022 at 10:00 A.M. after which a funeral service will be held at 11:00 A.M. in the Chapel followed by a reception.  Interment will follow in Auld Kirk Cemetery near Almonte, Ontario.  In lieu of flowers, a donation to the Perth Site Medical Day Unit of the Perth & Smiths Falls District Hospital Foundation, or a charity of your choice would be appreciated.  Messages of condolences and tributes will be warmly received by the family at www.blairandson.com