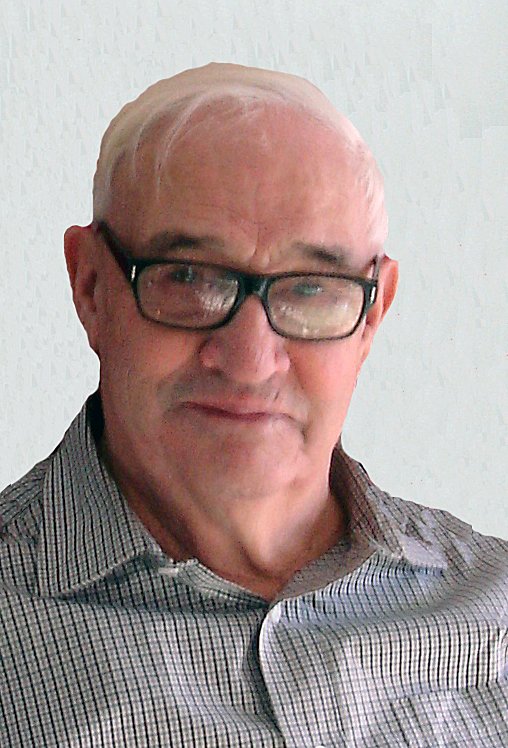 Bob passed away peacefully on June 22, 2020 in his 83rd year with his family by his side. He was born and raised in Montague Twp where he was a long time resident, with the exception of one year when he moved to town. He was the son of the late Elwin Ford and Ethel Lewis.  Beloved brother of Stanley (Marion) Ford and Dorothy (Maurice) Moss. Also to mourn his loss is nephew Stephen (Elaine) Moss, nieces Connie (Rick) Ford, Patricia (Shawn) Hill and Lisa Doyle, great nephews Spencer (Keri) and Riley Moss, Gregory and Nicholas Doyle and great niece Emma Doyle. Bob enjoyed his many euchre games and long drives throughout the country side. He also took part in all family gathering always with his wit and wisdom provided to all.  A private family viewing with interment at Hillcrest Cemetery. Anyone wishing to make donations may do so to the Canadian Cancer Society.