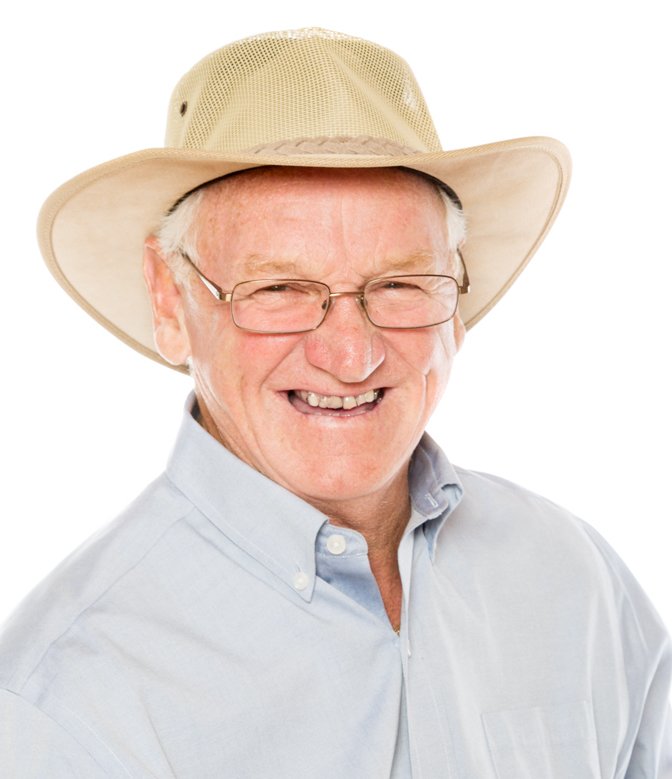 Surrounded by love, Jim passed away peacefully as a result of complications of Crohn’s disease June 30th, 2020 at the age of 77 years.  Left to grieve their tremendous loss are his long time partner and soul mate, Elna Pfeiffer, his daughter and son in-law,  Linda and Greg Hewson and his daughter Fiona Baxter.  Missing their Granda are Keira, Ami, Eryn Hewson and Jamie Baxter. Saddened by their loss is his brother in-law Jim McAlpine, sister in-law Anne Baxter as well as many Nieces, nephews and their families. Jim is also survived by Sheena Baxter and her extended family.  He is now reunited with his family that predeceased him: his mother Anne (Bowman) Baxter, Brother Jackie Baxter and Sister May McAlpine.

In 1969, Jim brought his young family to Canada in the hopes to give them a better life than what he thought could be attained in post war Scotland. Jim worked as a draftsman in Montreal QC and Burlington ON until one day, he noticed a small 2 line classified advertisement buried in a Toronto newspaper: Golf Course for sale in Sarnia ON. Armed with only a hope and prayer, Jim and his workmate convinced the owner to train and sell Greenwood Golf Course to them. The journey began.

Jim loved the game of golf and the golf industry. Subsequent opportunities brought the family to Smiths Falls and many great times were enjoyed at Lombard Glen Golf Course, which he developed into an 18 hole track. The creation of Victorian Woods Subdivision seemed like a natural extension to the golf course. Jim eventually retired from the golf course and dabbled in a few other pursuits, but golf, both the game and the business was in his blood.

A few years later, the management of the Perth Links O’Tay requested that Jim consult with them on how to sustain and improve the club. The only way to sustain the club was through expansion from 9 to 18 holes and since the club didn’t have the means to undertake this task, Jim reached a deal to purchase the course from the membership.  Jim had a vision. Along with his son in-law Greg, he spent many hours and days walking, mapping and rewalking the undeveloped acres. They walked through brush, bugs, mud and snow mapping out the plan, revising it again and again. That work culminated in what we now know as the back nine. It was a project of passion, he was keenly aware of the obligation before him to revive one of Canada’s oldest golf courses. He took this responsibility seriously and envisioned a marriage of the historic, picturesque front nine and the challenging new back nine. He always believed that the course should be available to all golfers and endeavoured to make the Perth Golf course a place where everyone felt welcome, creating a destination golf course available for play to all golfers.

Members, friends and family will miss his friendly hello’s in his famous Scottish Brogue and frequent comic antics, all in the effort to ‘have a good laugh’. He believed that life was meant to be lived, enjoyed and lived well. His favourite times were spent with family and friends and if those times involved a game of golf with a friendly wager, followed by a cold beer, a bit of reminiscence and some laughs, so much the better!

In order to celebrate and remember Jim in accordance to his wishes and what seems fitting, a celebration of his life will be held at the Perth Golf course when it is safe for us all to gather together. In memory of Jim, contributions to the Great War Memorial Hospital Foundation 33 Drummond St. W. Perth, Ontario K7H 2R1 https://www.gwmfoundation.com or the Perth & District Community Foundation 33 Lewis St. Perth, Ontario K7H 2R4 http://www.pdcf.ca/ would be appreciated. Arrangements are in the care of Blair & Son Funeral Directors, Perth.