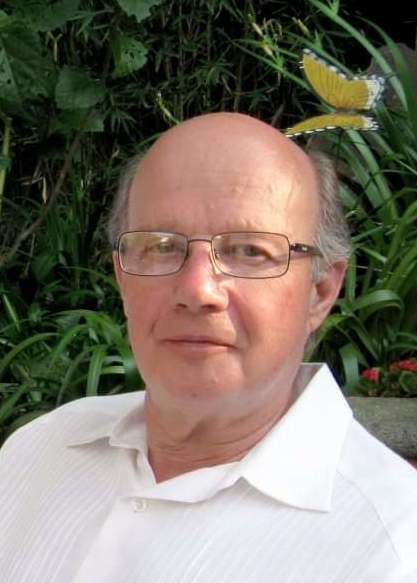 Donald Crimmin Allan
It is with heavy hearts that our family announces the passing of Donald Crimmin Allan of Perth, Ontario on the morning of October 7th, 2020 at the age of 81 after a courageous fight against Parkinson's Disease.
Born in Edmonton, Alberta on November 10th, 1938, Don was predeceased by his parents Donald Allan and Pearl Allan (Crimmin). He will be sadly missed by his loving wife Marion, his children and his sister Gail (Ted).  Father to Tim (Bonny), Jane (Mike), John (deceased 1998) and stepson Gray (Andrea). Loving grandfather to Greg, Jeff, Gus, Charlotte, Liam & Megan.
Don was a Prairie boy and grew up in the small town of Holden, Alberta.  An active youngster, he played a range of sports and was an excellent student.  After taking a gap year to travel to Australia and New Zealand, he graduated from the University of Alberta in 1962 with a Bachelor of Commerce degree to become a Chartered Accountant.  He married Kathleen MacIsaac and soon they moved from Calgary to Ottawa where Don worked as an auditor at Revenue Canada for 30 years.
Like his father, Don was veracious reader, always with several books on the go.  Also, he particularly enjoyed playing piano with a jazz band.  He and his wife Marion loved spending time at their cottage near Fallbrook.  In retirement, winters were spent in Mexico where they had a large cohort of expatriate friends.
Don had a friendly, easygoing nature and a quick wit that found humour in most situations.  He was a true gentleman and treated others with kindness.  He will be dearly missed by his family and many friends.
A Celebration of Don's life will be held at a later date. In lieu of flowers, and in honour of Don, memorial contributions to the Perth District Hospital (33 Drummond St. W, Perth Ontario K7H 2K1) would be greatly appreciated. Arrangements are in the care of Blair & Son Funeral Directors, Perth.