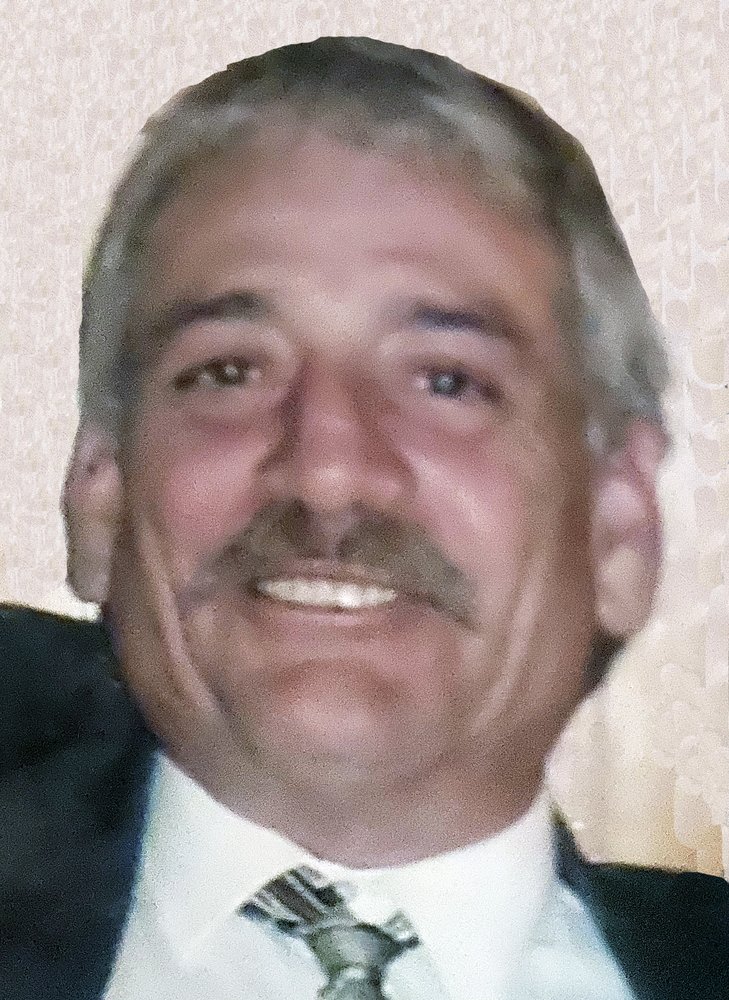 Passed suddenly on October 19, 2020 at the age of 62 in Smiths Falls. David was the beloved son of Lois and the late Lorne Weedmark, partner to the late Sharon Reid, brother to Diane Murphy (Paul Hanton), Dean Weedmark (Maureen), and the late Dale and Daryl Weedmark (Connie). He will be lovingly remembered by his daughters Danielle Crowell (Chris) and Jennifer Wiseman, as well as his cherished grandchildren; Sophia, Caroline, Lily, Christopher, Julie, and Jack Crowell, Isla and Ivy Cullen. He will be missed by all of his family, including his many nieces and nephews, as well as his friends and co-workers. Family and friends may pay their respects at the Blair & Son Funeral Home, 112 Beckwith St. N. Smiths Falls on Sunday, October 25, 2020 from 1:00 to 4:00 p.m. There will be a private family service taking place in the chapel at a later date. Interment will take place at St. Bede's Cemetery in Nolan's Corners. Donations may be made in David's name to the Canadian Pulmonary Fibrosis Foundation https://cpff.ca/get-involved/donate/.