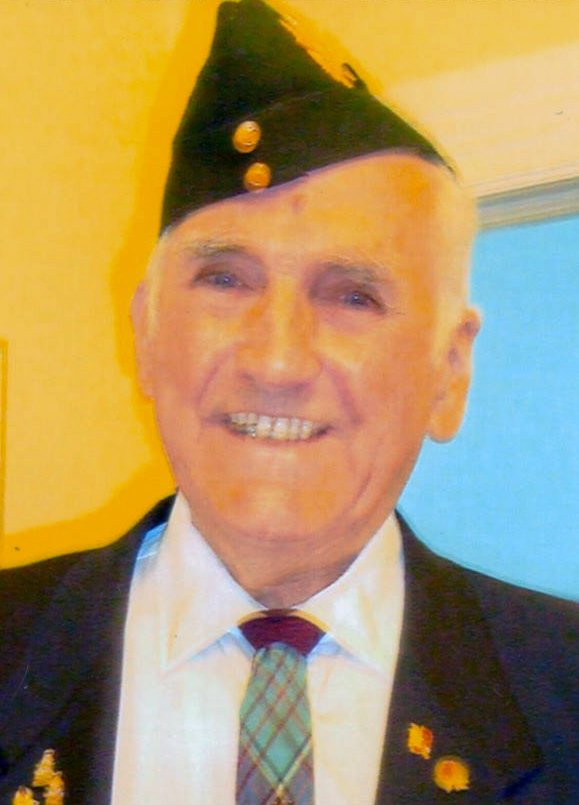 Passed peacefully at home on October 23, 2020 at the age of 88 in Smiths Falls. Walter leaves behind his beloved wife Rita (nee Purschke) of 60 years; his children Walter (Sherry), Kassandra (Tim), and Jill (Juan); his grandchildren Jesse (Melissa), Alexandra (Christopher), Camron, Bradley, and Brittany (Nathan); and his great-grandchildren Hunter, Sylas, and Kyrie. He will be dearly missed by his siblings Helen (Albert), Tommy (Debbie), and Carol (John) the late Fred (Audrey), the late Barbara (John), as well as his siblings in marriage Joan (the late Donald), Audrey (the late Ernie), the late Donald (survived by Rica), and the late John (survived by Rose); as well as his many cousins, nieces and nephews. Walter was born in Saint John, New Brunswick on November 16, 1931. He later served as a Signalman with the Royal Canadian Horse Artillery during the Korean War. He rejoined the Canadian Air Force in 1956 and served his country for a further 28 years as an Air Traffic Controller. Over the years he was involved in many community activities including coaching hockey, refereeing, and singing in several choirs. In later years he was able to spend time engaging in his love of travel with his beloved wife Rita and many family members. A private family service will take place. Donations to Trinity United Church would be greatly appreciated by those wishing to donate in Walter's memory.