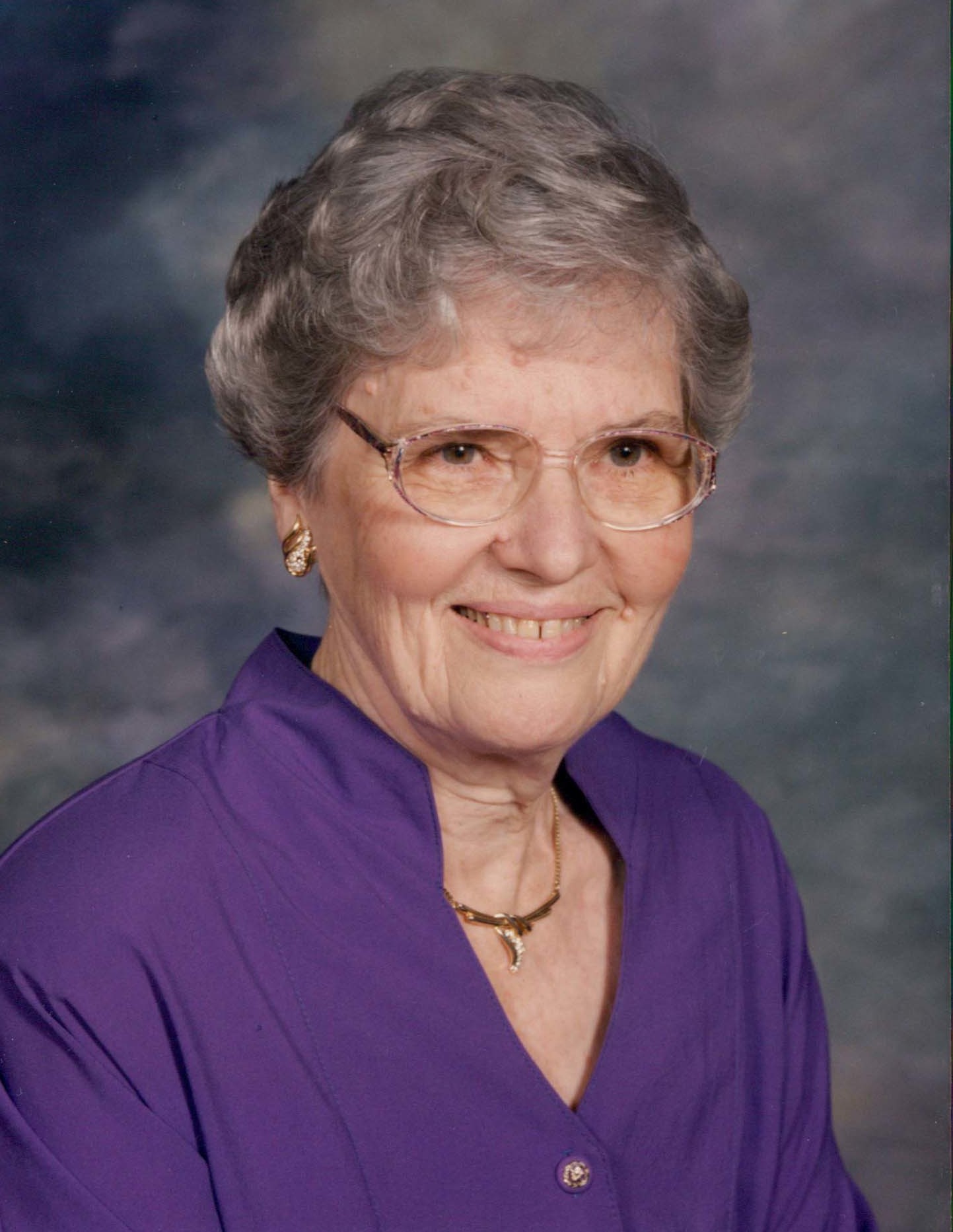 Grace passed away peacefully in Fairview Manor in Almonte, Ontario on Tuesday, November 3rd, 2020 at the age of 98 years.  She was the beloved wife of the late Ken Bowes for 63 years.

Grace was the youngest of six siblings all who have predeceased her; Margaret Gale (Albert), Evelyn Tate (Charles), Karene Maxwell (Donald), Earl Caldwell (Marjorie) and Garth Caldwell. She will be fondly remembered by her nieces, nephews, family and friends.

Services and interment in Greenwood Cemetery, Middleville will be held privately for the family.  In remembrance of Grace, contributions to Greenwood Cemetery, c/o 2114 11th Concession D, Clayton, Ontario K0A 1A0 would be appreciated. Arrangements are in the care of Blair & Son Funeral Directors, Perth.