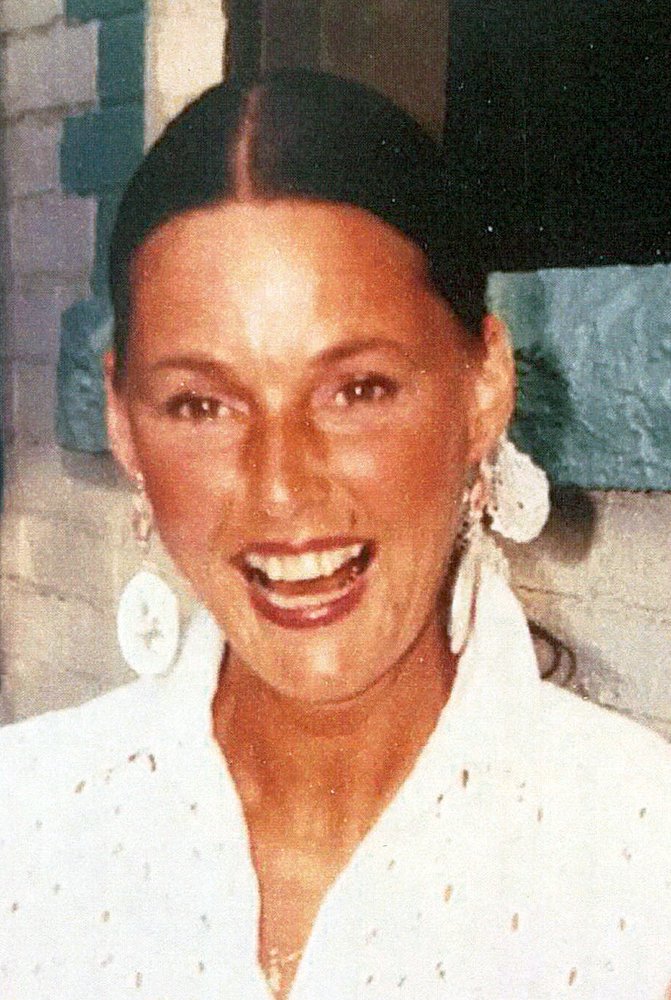 Glenna Lea Warrington died peacefully on November 12, 2020 at Hilltop Manor, Merrickville, Ontario. The second of four daughters of Miller and Kathleen Warrington, she was born on August 14, 1946 in Smiths Falls, Ontario. She is survived by her sisters Shoya Warrington, Arlene (Robert) Langstaff, and Kate (Kent) Jefferys. She leaves two nieces, three nephews, and four great nieces and nephews. She attended high school in Smiths Falls and graduated from Grace Hospital, Ottawa as an RNA. Toronto became her home, where she worked mostly as a dental assistant in offices and Mt Sinai Dental Clinic. She did volunteer work with several charities, including Toronto Humane Society. Glenna was known for her beauty, glamour, and style. An adventurous, fearless, and independent woman, she was a world traveler. She survived malignant melanoma in her forties, breast and lung cancers years later, several broken bones, and hospitalizations in third world countries. Her long, brave battle with Alzheimer's began as she approached her retirement years. Her sisters thank the staff and volunteers at Hilltop for their patient and loving care of Glenna in her final years. Blair and Son in Smiths Falls are handling final arrangements. If desired, please donate to Alzheimer Society of Canada or charity of your choice in Glenna's memory.