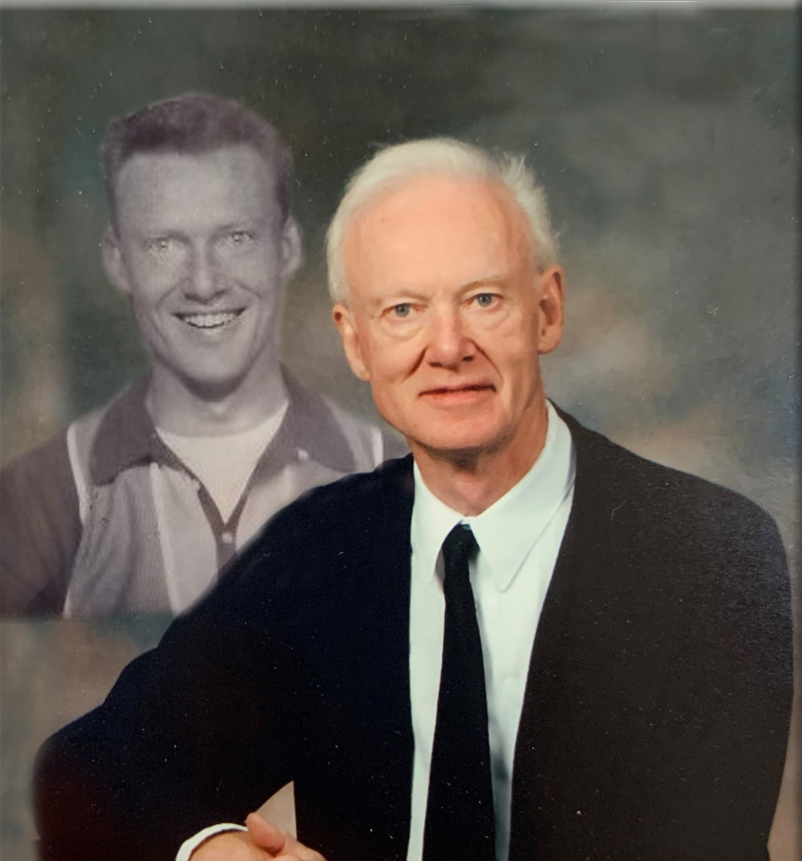 With broken hearts we announce the sudden death of John Goltz of Perth, Ontario on Tuesday December 15th , 2020 at the age of 81.  He was still working full-time as an Ontario Land Surveyor, a profession which he loved. For many years when John was not working, he could be found all over Eastern Ontario at any given hockey arena. John was born in Bracebridge Ontario on March 19, 1939, older brother to his twin sister Joyce (Dawson), younger brother to Phyllis (Harper) and son of Edna and Francis Goltz.  He is survived by his best friend Colleen (Boland) and their five children Shawna, Derek, Freddie, Shannon and Johnny as well as nine grandchildren, Sierra, Karson (McCartney), Haiden, Emilie, Sammy, Sarah, Bizzie, Jake (Goltz), Chase (Belland-Goltz), and great-grandchildren Braden, Stevie-due in February (McCartney) and Charlie (Belland-Goltz). He will be remembered fondly by his nieces and nephews, Suzanne, Marilyn, Russ, Wess (Harper), Stephen, Paul, Donna, Marianne, John (Dawson), and Cholly (Boland). Due to covid restrictions, the services and interment in St. Johns Union Cemetery, Killaloe will be held privately for the family.  Arrangements are in the care of Blair & Son Funeral Directors, Perth.   In lieu of flowers, donations to Perth Minor Hockey Association would be appreciated - email to this address and they will contact you regarding the donation plmhamemorialdonation@gmail.com