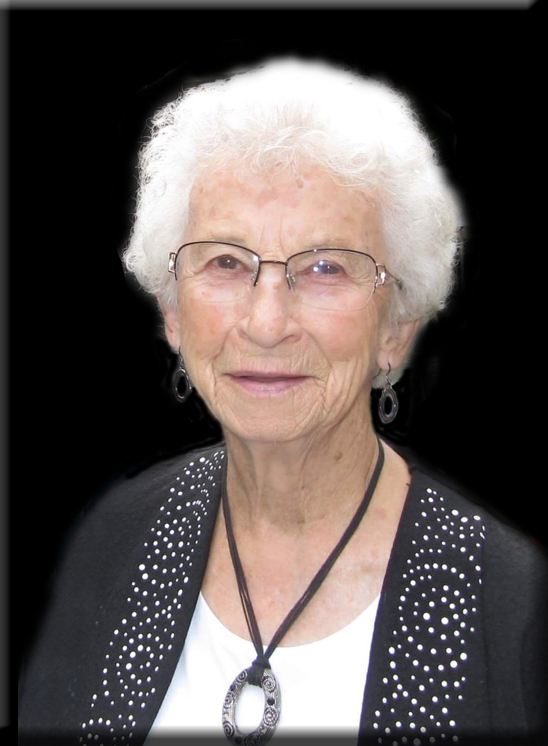 In remembrance of Muriel, contributions to the Canadian Cancer Society Suite 500, 55 St Clair Ave W, Toronto, ON M4V 2Y7 would be greatly appreciated. Arrangements are in the care of Blair & Son Funeral Directors, Perth.