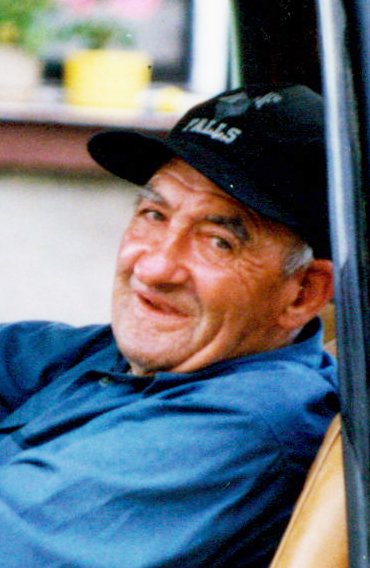 Passed away peacefully on January 27, 2021 at Broadview Nursing Home in Smiths Falls at the age of 88. Predeceased by his parents Vernon Watts and Margaret Stewart (nee Knight), as well as his sister Beatrice Evoy, and brothers Vermont Watts, and Edward Stewart (Pee Wee). Howard will be deeply missed by his sister Audrey Giff and brother David Knight, as well as many nieces and nephews who loved him dearly. Howard was an avid fisherman and gardener, enjoyed a cold drink and played bingo whenever he could. Due to current restrictions funeral services are by invitation only. If desired, memorial donations may be made in Howard's memory to the Broadview Nursing Home Activity Fund.