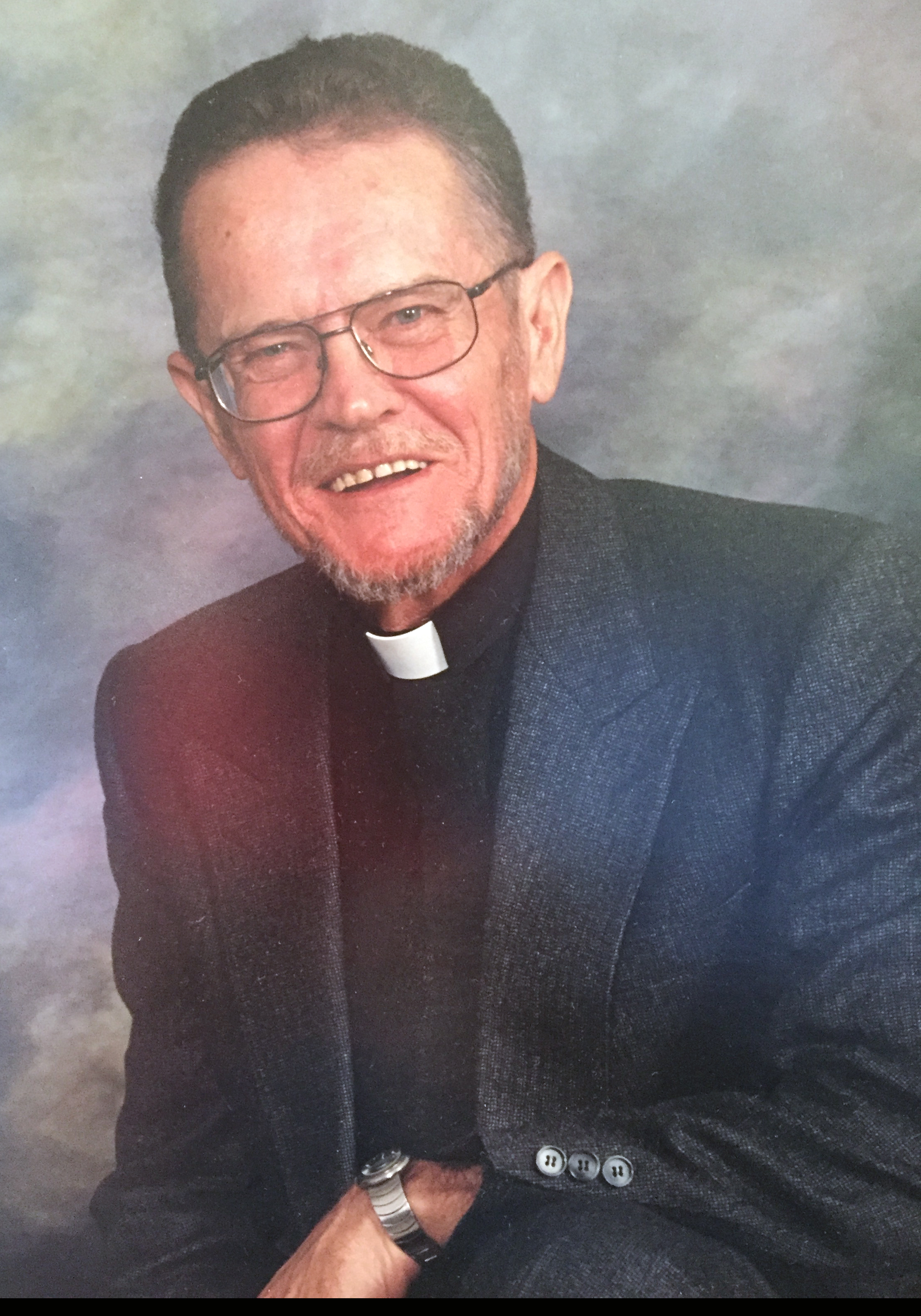 It is with deep sadness that the family of (Alexander) Bruce Geddes announce his passing at Lanark Lodge in Perth, on Tuesday, April 6th, 2021 in his 82nd  year.  Bruce was born in Winnipeg to Helen and Alexander Geddes.  He is survived by his beloved wife, Ruth Elizabeth Geddes (nee Howard), his two children, Colin (Katarina) and Sarah (Derek), his two grandchildren, Estelle Mes and Sasha Geddes and his sister Sally Jean Harrison (Orton).

After earning his Bachelor of Arts at the University of Winnipeg, Bruce and his wife volunteered as teachers for Canadian University Services Overseas in Jamaica for two years.  Upon returning to Canada he earned his Bachelor of Library Science at the University of British Columbia and moved east to serve as a librarian with the Toronto Public Library System.  Prompted by a desire to raise his children in a rural area, he moved to Camden East and worked as the chief librarian for the County of Lennox & Addington Public Library System.  Answering God’s call, he took his Bachelor of Divinity at Queen’s University and was ordained as a priest for the Anglican Diocese of Ontario.  He was placed in the Parish of Parham-Sharbot Lake where he served from 1988 until his retirement in 2004.  Bruce will be remembered for his quick wit and sense of humour, his support of community activities, his passion for learning and his love of dogs.  The family wish to express their sincere appreciation to the staff of Lanark Lodge for the excellent care Bruce received during his residence there.

In lieu of flowers, memorial donations in Bruce’s memory to St. James the Apostle Anglican Church, 12 Harvey St., Perth K7H 2Y1 would be appreciated.  Services are private for the family and are in the care of Blair & Son Funeral Directors, Perth.