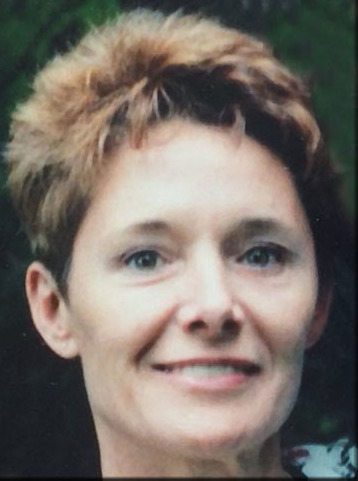 Janet Mary Bell (Feeley) passed away peacefully at home on the morning of a bright and sunny Father’s Day. Janet was born in Winchester, Ontario, the first of Mac and Norma Feeley’s four children. Janet is predeceased by her beloved husband, Frank, and her father, Malcolm, while survived by her mother, Norma, three brothers, Philip (Betty), Mark (Janet Larkin) and Michael plus numerous nephews and nieces.

Following graduation from Algonquin College, Janet worked for many years in nursing, first at the Grace and then finally at the Queensway Carleton Hospital in Ottawa. Janet immensely enjoyed her time at the QCH, especially working in the Mother Baby Unit, although a career in home interior designing would have also been appropriate based on her decorating skills. Janet and Frank moved to Kinburn, Ontario in the late 1980’s following the completion of their home and enjoyed the next thirty+ years in the community making numerous life-long friends while participating and supporting various community activities, including the curling club in Carp. Janet and Frank enjoyed travelling, with Cape Cod and Mexico being two of their preferred destinations, until Frank’s untimely passing in 2009. Janet continued the “tradition” of vacationing in Cape Cod in the summer with her girl friends while enjoying Mexico in the winter with Janet #2 and Mark. In-between vacation times were spent in the company of her good friends, with a shopping trip to Syracuse becoming an annual tradition. Janet was also an avid pet lover and enjoyed the companionship of her numerous pet dogs throughout her life.

Words cannot describe the sorrow and emptiness created by Janet’s passing but special thanks go out to all of her friends, especially Lynda, Henry, Betsy, Sue and Sandi, who visited regularly during the course of her treatments and subsequent home stay. We are especially grateful to family members, namely Janet #2, and the staff of the Champlain Local Health Integration Network for all of their hard work to ensure Janet was able to remain at home during the course of her treatments and ultimate passing.

Due to current restrictions, the service to honour Janet’s life will be held privately at the Blair & Son Funeral Home, Perth on Saturday June 26th, 2021 at 10:30 A.M. Those wishing are invited to join the service by Zoom link at https://us02web.zoom.us/j/82280473825.  In remembrance of Janet, memorial donations to the Irving Greenberg Cancer Centre, Ottawa or the Lanark Animal Welfare Society (L.A.W.S.) would be appreciated. www.blairandson.com