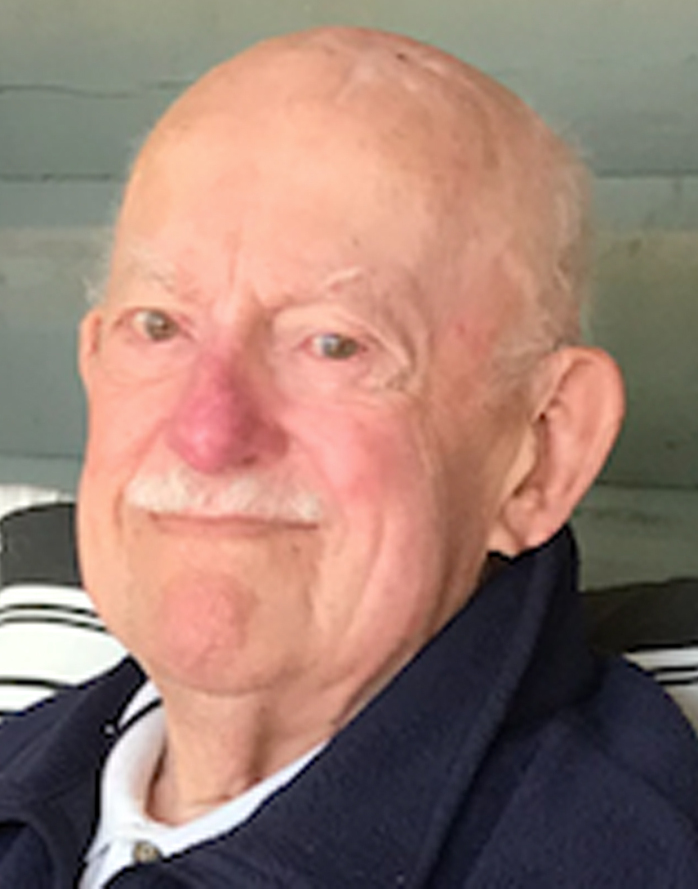 Big brother to his sister the late Patricia Aubin and her husband the late Bernard Aubin.  Brother in law to Lucille and Ken Crawford of Perth and the late Ray and Betty Ann Bourque. Art is also survived by many nieces, nephews, cherished friends and colleagues.

Art was a WW2 Navy Veteran and was based at the seaport Sasebo Japan. Art joined the Public Service in 1953 – his work included Treasury officer with the Departments of Immigration and Indian Affairs. Art enjoyed a posting in Geneva Switzerland where he worked in the Immigration Offices for Continental Europe and later back home in the Foreign Service Department as the Financial officer.

Upon retirement Art was the Director of Finance for the Senate of Canada. Art spent most of his life in lowertown Ottawa and Argue Drive Nepean.  Among some of his accomplishments he was active with and cofounder of the Nepean Museum, Laurier Carriere Elementary School and prior to their amalgamation he spent 9 years as the local chair with Pius X high school. Art was involved in many other local causes and life long volunteer who was always generous with his time.

Art was past President of the Perth Lions Club and along with June was very active in the annual Garlic Festival.  Art also served on various committees and loved the town of Perth where he retired with the love of his life – Mom.

He will be greatly missed by his family and wonderful friends.

Once cremation has taken place there will be no visitations. A private family internment will be held at Beechwood Cemetery Ottawa. If desired memorial contributions may be made to the Perth & Smiths Falls District Hospital Foundation, 33 Drummond St. West, Perth, ON K7H 2K1 in Art’s name.