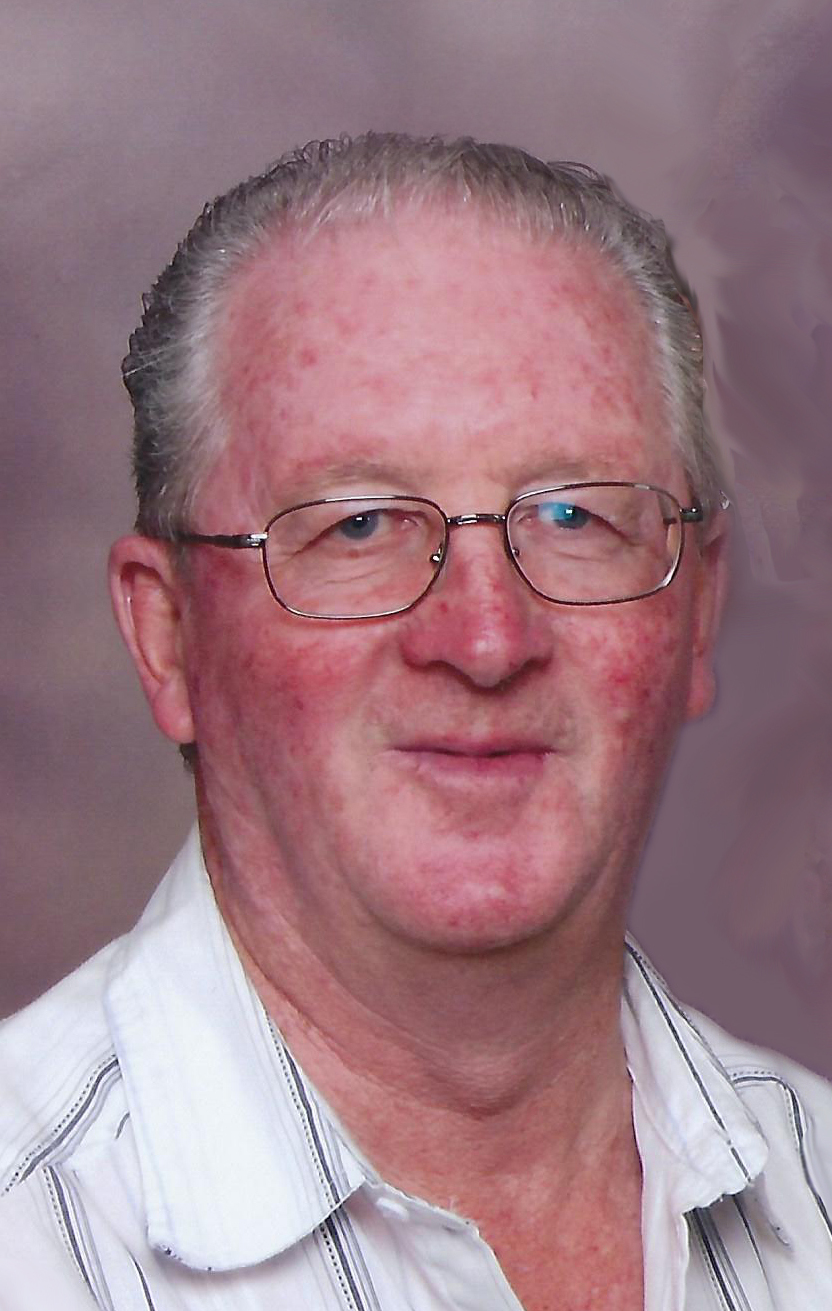 It is with profound sadness that the family announce the passing of Earle Parks in his 77th year. He passed away unexpectedly in hospital following a brief illness on September 16th, 2021. He will be sadly missed by his loving wife of 55 years, Cheryl (nee Matheson) Parks, his daughter Angela (Scott) Cameron, and his son David (Betty Shanks) Parks. Proud grandfather of Kent and Kara Cameron, and Makayla Parks. Earle is survived by his siblings, Joyce Heney, Gordon (Cathy) Parks, Doris (Cliff) Elford, and sister-in-law Bette Parks. He was predeceased by his parents John and Bessie (nee Gaylord) Parks, and brother Robert Parks. He will be fondly remembered by his nieces, nephews, and cousins. Earle loved to have friends of the family around and welcomed everyone.

He was very proud of his 26 years of service with the Ontario Provincial Police.

Friends may pay their respects at the Blair & Son Funeral Home, 15 Gore St. W., Perth Tuesday September 21st, 2021 from 5:00 to 7:00 P.M.  Due to current restrictions, the funeral service will be held privately followed by interment in Zealand Cemetery.  In remembrance of Earle, those wishing are asked to consider memorial donations to St. Alban’s Anglican Church, Maberly or the Maberly Agricultural Society.