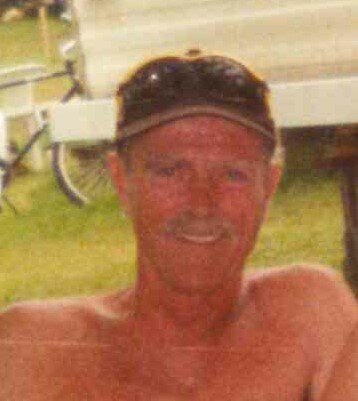 Passed peacefully on September 29, 2021 at the age of 68 in Smiths Falls. Predeceased by his parents Bertram and Lois Lockett (nee Conners), as well as his siblings Joan, Roy, Elizabeth, Doris, and William. Robert is survived by his daughter Miranda (Donnie) and their children Donald, Mercedes, Cadence, and Parker; by his step-daughter Trina (Tom) and her children Cody and Shay; his great-grandchildren Zoe, Cali and Jace; as well as by his siblings Elsie, Eddie, David, Harold, Jeanette, Linda, Arthur, Roger, Susan, and Ricky. He will be fondly missed by his former wife and friend Brenda Lockett. Robert was known as a man who had a great sense of humour and always spoke his mind. He enjoyed his Timmies and spending time chatting in the park with his friends. As per Robert’s wishes there will be no service at this time. If desired, memorial donations to the Kidney Foundation of Canada would be greatly appreciated.