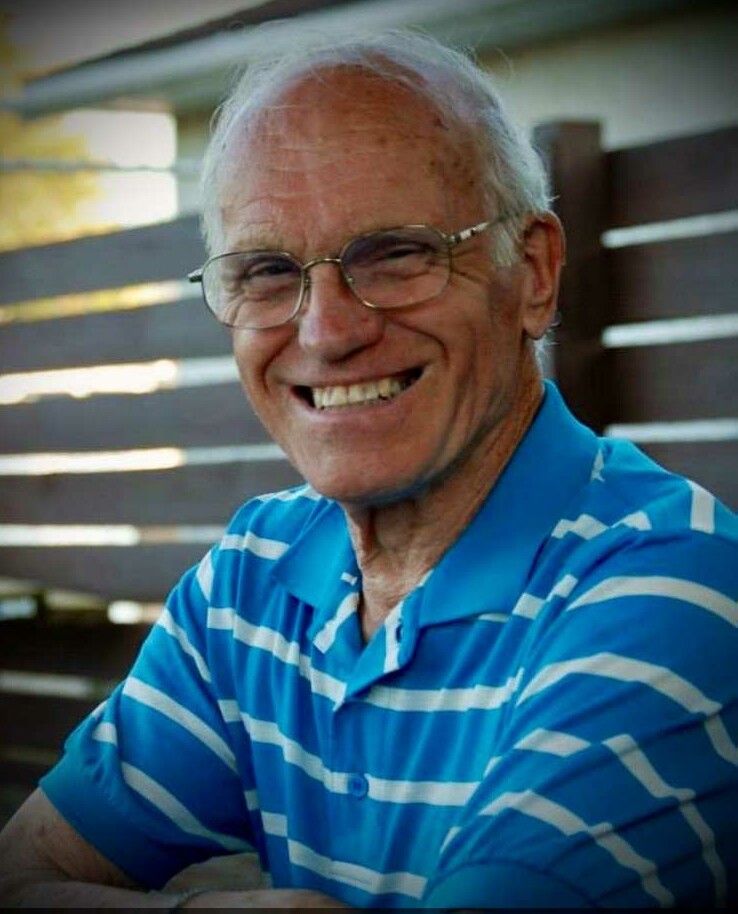 The services for Donald will be held privately for the family. In honour of Donald, memorial contributions to the Alzheimer’s Society of Lanark, Leeds & Grenville or The Elisabeth Bruyere Memory Program would be greatly appreciated.  Arrangements are in the care of Blair & Son Funeral Directors, Perth.