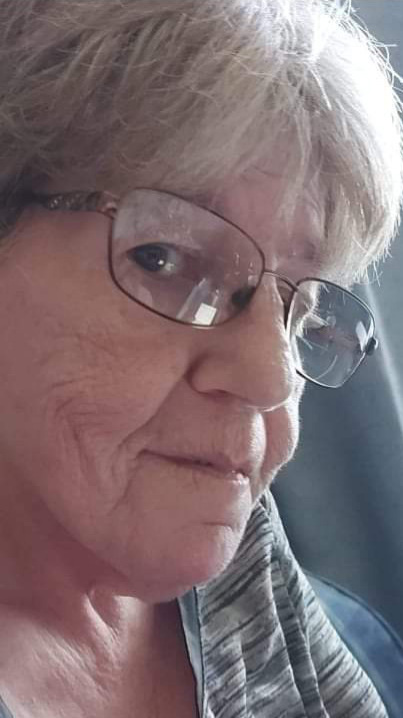 Cassibo-Allen, Judy Lynn
It is with a very heavy heart that we say goodbye to a devoted loving mother and best friend. Judy Lynn Cassibo-Allen passed away unexpectedly on November 9, 2021 at the young age of 64.
Devoted daughter of the late Wilfred and Shirley (Beggs) Cassibo. Judy was born in Queensborough, Ontario on October 6, 1957.
Survived by her two children, Sherri-Lee Cassibo and Matthew Lorbetskie; her siblings Karen Lillico (Terry) of Oakville, Ontario, Barbara Noseworthy (James) of Mount Pearl, Newfoundland and Robert Cassibo of Bancroft, Ontario;  and her nieces, Sarah Lillico and Katherine Lillico.

Judy will be sadly missed by her three grandchildren, Nathan Lorbetskie, Jared Greer, and Bryce Greer;  her step-daughter Dawn Greer (Mark) and her many adopted nieces, nephews, and friends.
Widow to the late Robert John Allen of Smiths Falls, Ontario.
Judy was known for her enormous heart and generosity. Anyone who knew Judy was likely blessed with a pair of her beautiful home knit slippers.
A celebration of life will be held locally at a later date as well as a private invitation gathering in Peterborough, Ontario where Judy will be laid to rest.  Anyone wishing to make a contribution in Judy's name can make a donation to the Parkinson's Society, 1-200 Colonade Road, S., Ottawa, ON K2E -7M1 info@parkinson.ca  or the Canadian  Cancer Society,  55 St Clair Ave W Suite 500, Toronto, ON M4V 2Y7 .  Arrangements are in the care of Blair & Son Funeral Directors, Perth.