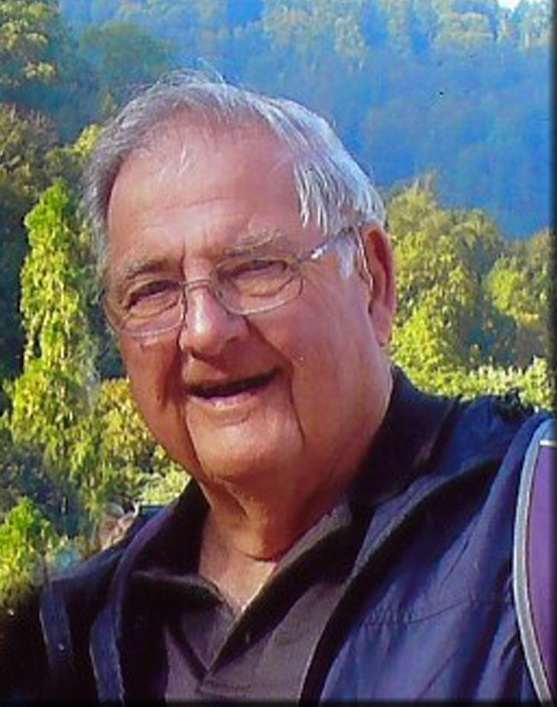 Lavoie, John (Jack)
1935 - 2021
After a lengthy battle with dementia Jack passed peacefully at Lanark Lodge, Perth on Sunday, November 14th, 2021.  His wife of sixty-five years, Trudy and their family mourn his departure;  children Lori in B.C., Shawn (Lynn) in Warsaw, ON and grandchildren Patricia, Michael, Kyle and Aren (Alyssa), his brother Rick in Ottawa.
The family owes so much to his caregivers (too numerous to mention individually) and his many friends.  Jack loved life and greatly enjoyed his acting, volunteering with minor sports and his involvement with Special Olympics in both Cornwall and Perth.
At Jack's request there will be no funeral.  Arrangements were in the care of Blair & Son Funeral Directors, Perth.