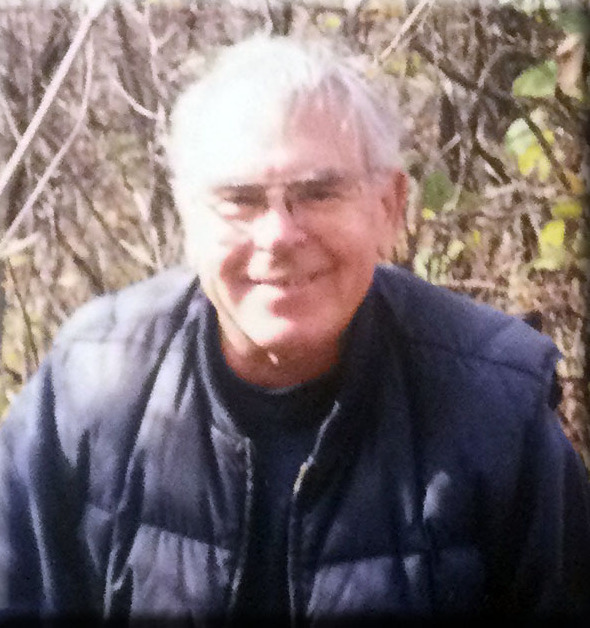 Milford, sadly passed on Wednesday, December 22nd , 2021 at the age of 83 years. He was also known as Smokie to family or Mel to his friends at The Promenade. A sweet kind caring man who enriched the lives of all who knew him.

Milford was the oldest of seven children and was born October 28th, 1938 in Oshawa Ontario. In 1957 he joined the Canadian Armed Forces (Army) and served proudly for 30 years until he retired with the rank of Master Warrant Officer in 1987. During this time he was posted to multiple locations and in one of these met and married his wife Ursula and later raised one daughter. After retirement he settled in Rideau Ferry, Ontario and finally Orleans, Ontario.

Milford is predeceased by his wife of 57 years Ursula. He will be greatly missed by his daughter Jennifer, son-in-law Mike, grandson Jakob, siblings Joe, Marlene, Donna, Rosemary, Sandy, Gord (Dianne), relatives and his friends at The Promenade.

A special thank you to the staff at the Promenade that took such wonderful care and made him feel so welcome. Arrangements are private for the family and in the care of Blair & Son Funeral Directors, Perth. Memorial donations may be made to the University of Ottawa Heart Institute Foundation.