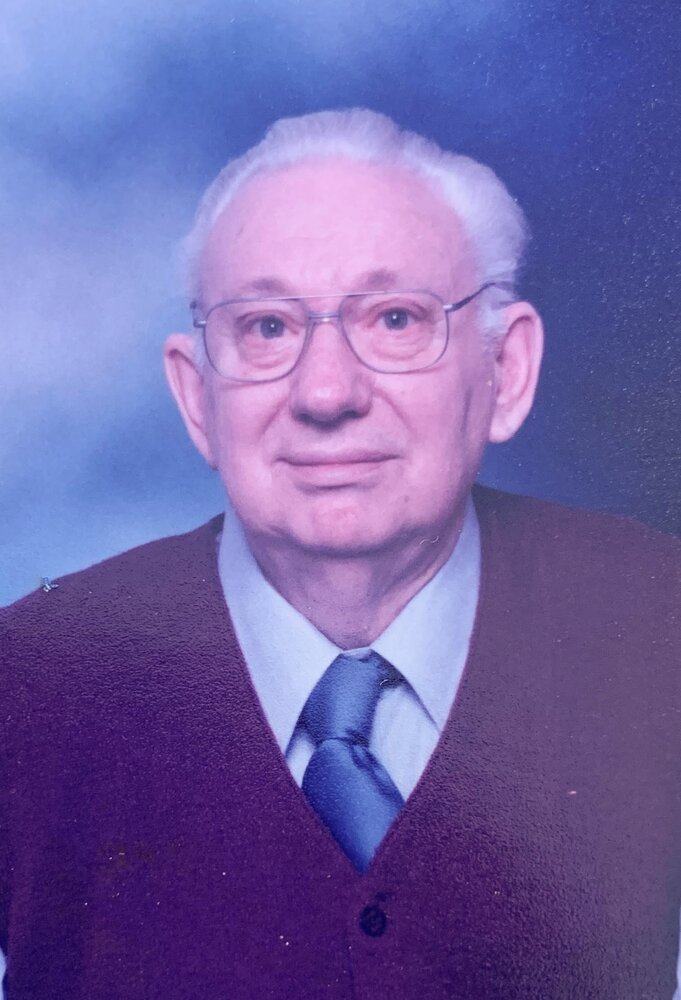 Bill passed away suddenly at his home with family by his side, on Monday, January 10, 2022 at the age of 90.  Beloved husband for over 60 years of Margy (nee Nichol) who predeceased him in 2015.  Bill was the only child to his late parents Laura and Ernie Fowlie.  Devoted father of Debbie (Jack) Saunders, Ernie (Rita) Fowlie, and Cindy (Kevin) Sheil.  Bill was a proud grandfather to his 8 special grandchildren; Angie (Jason) Dalgleish, Wendy (Scott) Atkins, Emily Saunders (Scott Commodore), Fred (Holly) Saunders, Bethany and Charisma Fowlie, Melissa (Dean) Nolan, and Chelsea Sheil and his 5 great-grandchildren Teegan, Danika and Jorja Dalgleish, Brandon Atkins, and Olive Saunders.  He will be fondly remembered by his nieces, nephews, extended family and friends.

Bill lived a long and full life. He spent his youth growing up on a farm on Buttermilk Hill which is off the Glenview Road. He started working at the age of 16, and his first job was at the Silk Factory on Victoria Street for $16 a week. His second job was setting type at the Standard Press for $18 a week. After that he was a delivery boy for Cameron’s grocery store and made $25 a week there. He then got hired on at the Canadian Pacific Railway Shop at the age of 19. A couple of years later he transferred to the running trades and started working as a fireman on Steam Engines. He worked on the K&P, in Trenton yard, Havelock, and the Belleville Subdivision out of Smiths Falls. For five years, he worked in London Ontario, and then moved back to Smiths Falls where he finally got promoted to a locomotive engineer. He retired in 1989 with almost 40 years’ service.

Throughout his life, he enjoyed working in his workshop, as well as hunting and fishing for lake trout at his cottage on the Rideau. He loved to play cards with his family and friends, and enjoyed many hours playing Bid Euchre at the Harmony Senior Center. Unfortunately, he could no longer do most of his favourite activities in his last years due to his failing eye sight. He will be greatly missed by all who knew him.

Family and friends may pay their respects at the Blair & Son Funeral Home, Smiths Falls on Wednesday, January 12, 2022 from 6:00 to 8:00 p.m.  Under the current Covid-19 guidelines, those wishing to attend the visitation are asked to pre-register by calling 613-283-2800 or by email to blairfuneraldirectors@gmail.com Funeral service will be held privately for the family on Thursday at 11:00 a.m. and will be live streamed on the Blair & Son website as well for the public.  Interment will follow at Hillcrest Cemetery.  In memory of Bill, donations to the C.N.I.B. or the Heart & Stroke Foundation would be appreciated.