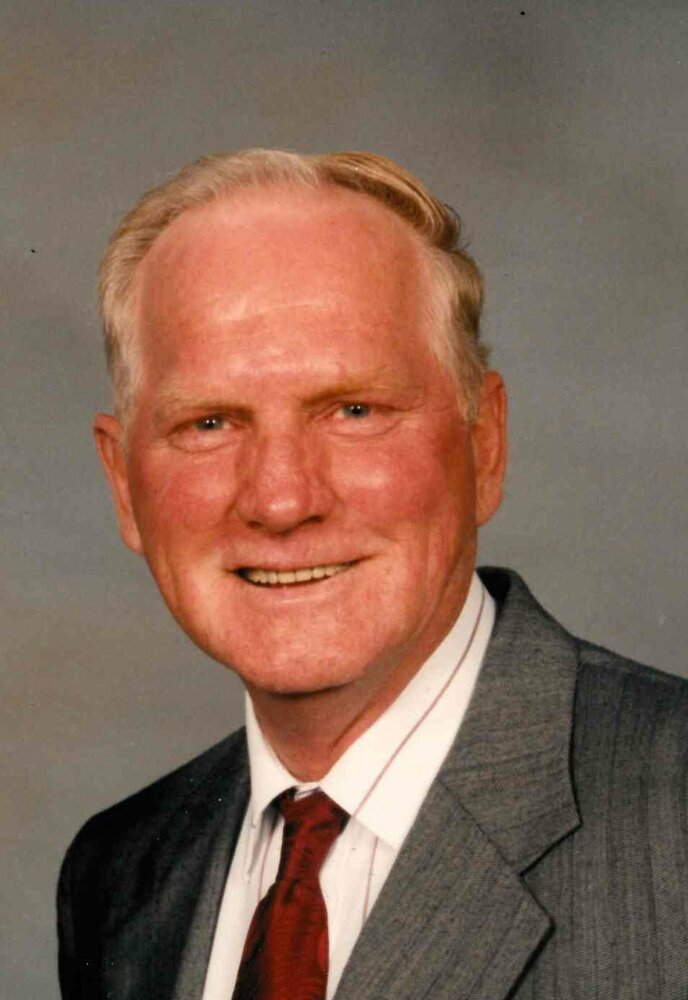 George passed away peacefully in the loving arms of his wife and son on January 14, 2022.  He was the deeply loved and cherish husband of Barbara (Matheson) for 50 years and devoted and loving father to Joseph and his wife Nicole.  Dedicated Grandpa to his very special grandson Gabriel, who was the rainbow in his sky.  His family were his absolute pride and joy.

George will be sadly missed by the Matheson family, especially Arthur, Diane and their boys, Derek (Meriah), Travis (Amanda) and Justin (Lisa), his honoured friend Coral Manning and his many nieces and nephews.

A man of numerous talents that gave so much and in return asked for very little.  George was a very private deep thinking man that walked with God every day.  He carried within himself very strong morals and standards that he lived by.  To truly know him was to love him.

At George’s request the funeral arrangements will be private.

In remembrance of George, contributions to the University Hospital Kingston Foundation or Children’s Hospital of Eastern Ontario would be appreciated.

George’s favourite Scripture that he read often and followed daily.