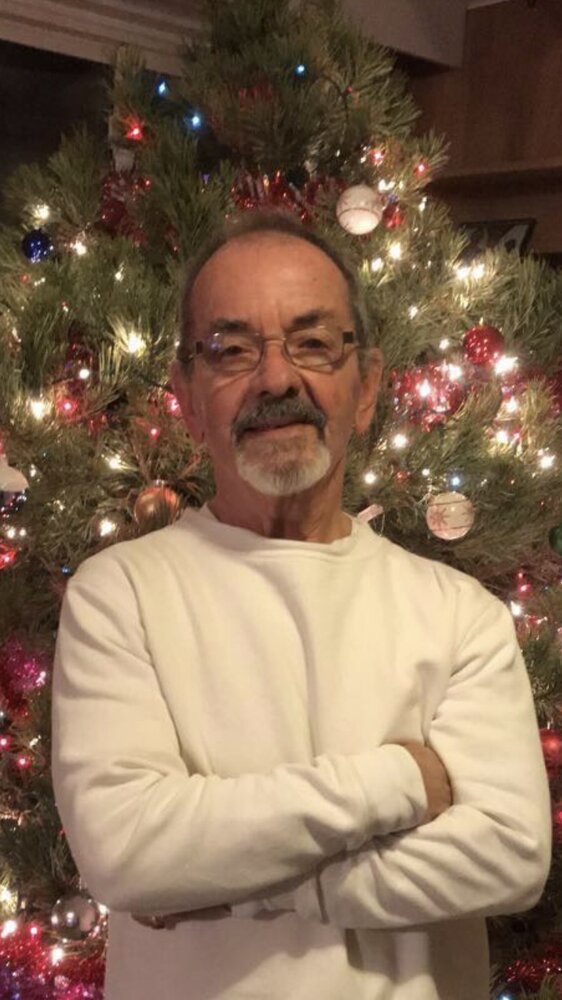 Passed peacefully on March 26, 2022 at the Ottawa General Hospital at the age of 75. Predeceased by his parents Gordon and Irene McFadden (nee Imeson), his son Shawn McFadden, as well as his sisters Jackie Wylie and Sandra Johnson. Micky leaves behind his children Nikki Duchesne (Jamie), Cassie McFadden (Alex), Kristine McFadden (Chris), and Justin McFadden; his beloved grandchildren Colt and Hailie; his brother Peter McFadden (Marsha), as well as his nieces Amber McFadden, Kelly McFadden, Erin Firlotte, Tracy Johnston, Sara Joynt and his nephew Joshua McFadden. Micky spent most of his working years in publishing, namely for The Smiths Falls Record News, and after his retirement he took up driving a taxi in town where he made many friends whom he enjoyed spending time with even after he stopped driving. Micky found his soul mate in Barbara McNeely later in his life but she and their dog Bridgette made his world brighter while they were together. He loved being on Bass Lake, spending time with his precious family, and playing horseshoes. He was a simplistic man with a big heart, and he will be missed more than words can say. Friends and family are welcome to pay their respects on Thursday March 31, 2022 from 10:00am – 12:00pm, and from 1:00pm – 3:00pm at the Blair & Son Smiths Falls Chapel (112 Beckwith St., N). A funeral service will be held in the chapel at 3:00pm, and cremation will follow. If desired, memorial donations to a charity of your choice would be greatly appreciated by the family.