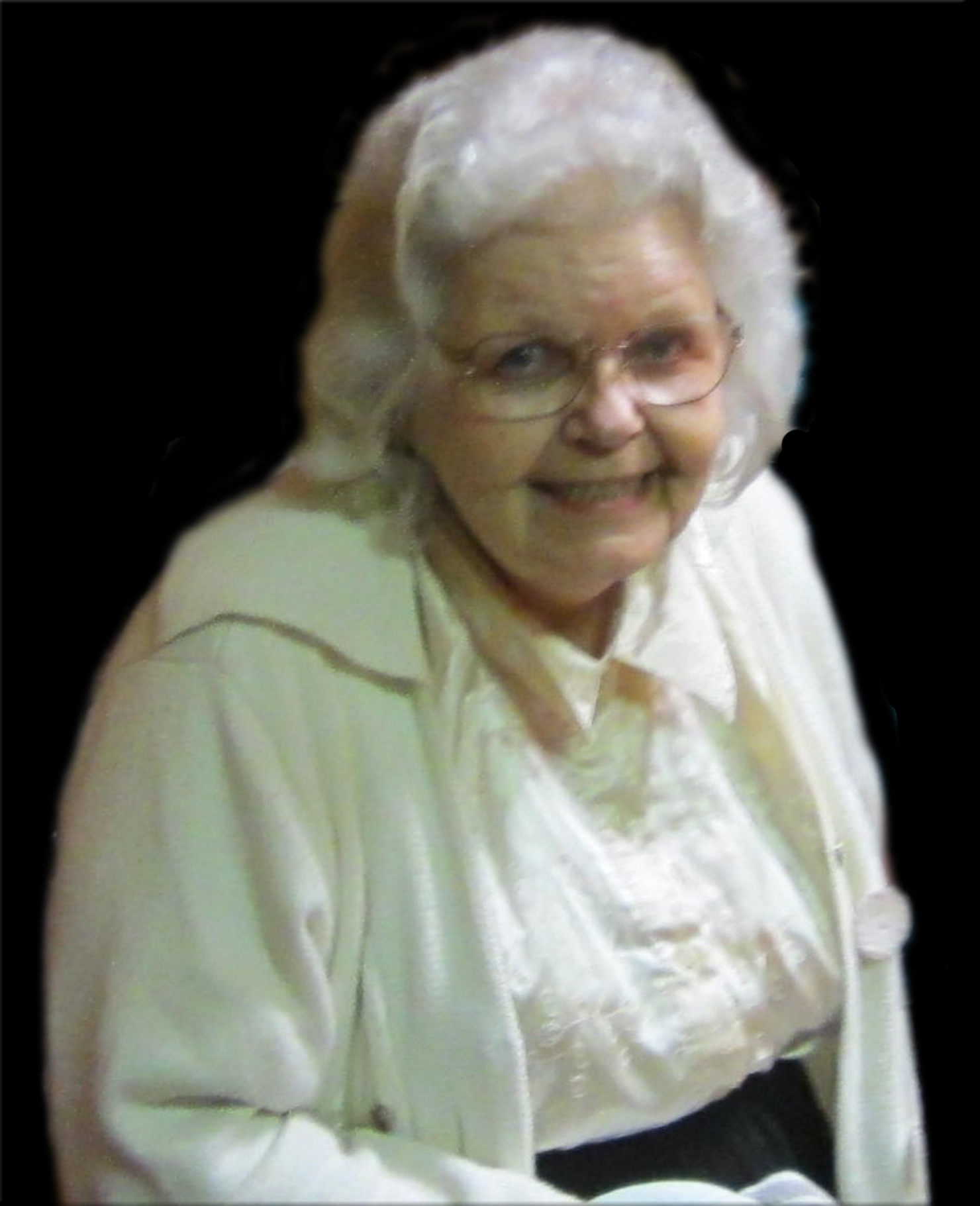 Nuttall, Diana Mary Magor
Diana Mary Magor Nuttall (nee Church), wife of Roger Nuttall, daughter of Dr. Charles (Chick) and Margaret (Sally) Church, passed away in her sleep at home on Friday, March 25, 2022.She is survived by her husband of 57 years, Roger, sons David of Brampton, ON and Douglas of Elphin, ON, his wife Andrea (nee Brett) and their daughters Josephine and Helen Diana will be missed by her siblings, Barbara Bolton (late Robin) of Sudbury,ON, Martha Schiel (John), of Edmonton, AB, and John Gardiner (Gardie) Church (Linda) of Perth, ON, and their families.  Born in 1939 and raised in Perth, ON, Diana took her Registered Nurse training in Montreal and attended the University of British Columbia where she earned her Bachelor of Nursing degree, specializing in Pediatrics.  She lived in the Ajax-Pickering area for 22 years before moving back to Perth in 1991  Diana was an active volunteer..With Scouts Canada, she served in various administrative positions for many years in the Ajax-Pickering and the Perth-Smiths Falls areas.  Her roles included District and Area registrar, Treasurer, and training group committee members. As part of the Otty Lake Association, she collected data for the Lake Plan, helped coordinate the BioBlitz and helped produce the calendars. Donations to Scouts Canada "No One Left Behind" in lieu of flowers are welcomed.  A private family interment will be held at a later date.  Arrangements are in the care of Blair & Son Funeral Directors, Perth.