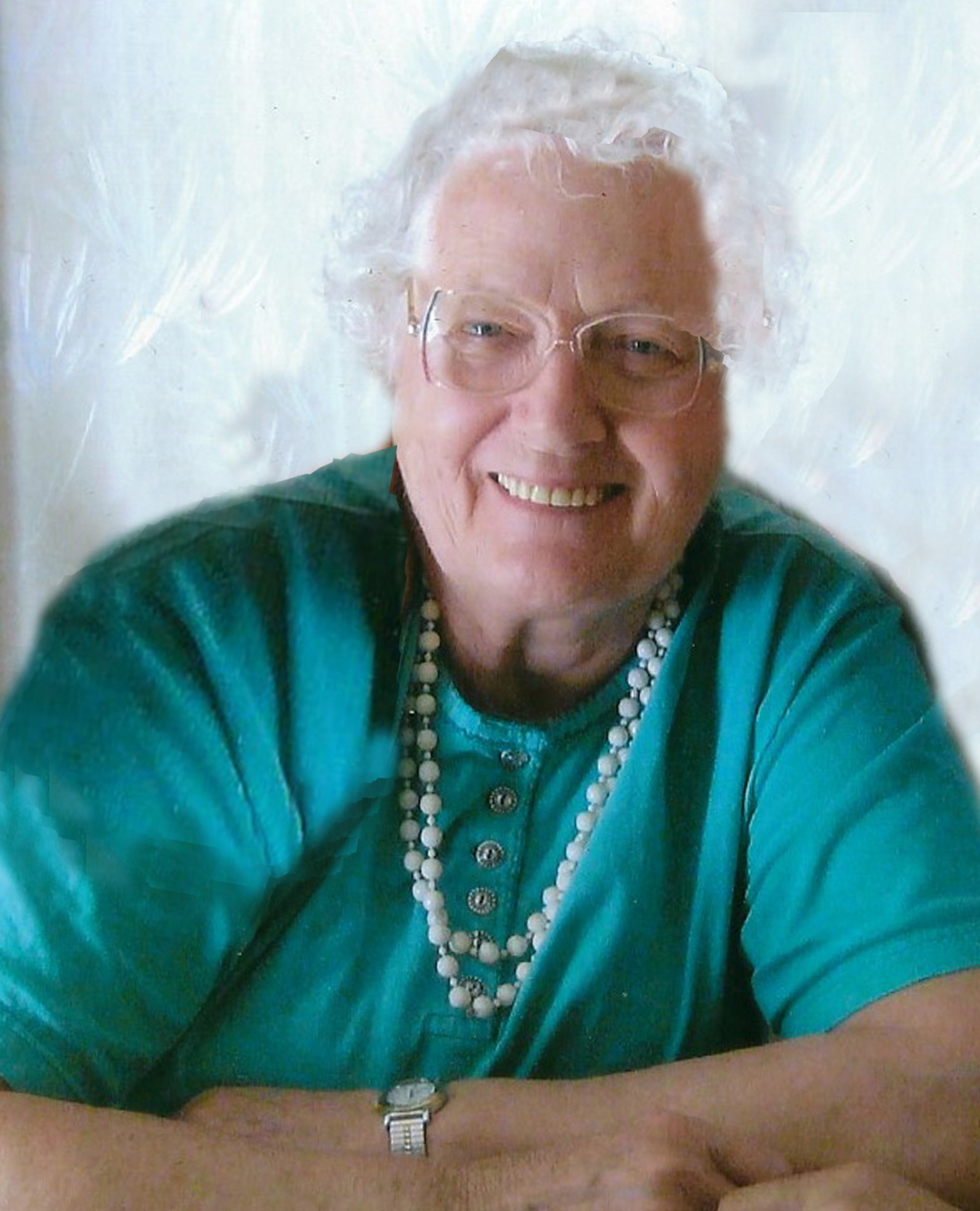 Friends may pay their respects at the Blair & Son Funeral Home, 15 Gore St W., Perth on Wednesday April 6th, 2022 from 5:00 to 8:00 P.M.  Mass of Christian Burial will be celebrated in St. Johns Church, Perth Thursday at 10:00 A.M.  The interment will be held privately for the family.  In remembrance of Marjory, those wishing are asked to consider donations to the Memorial Fund of Lanark Lodge, Perth.  The wearing of masks is presently not required but is encouraged.