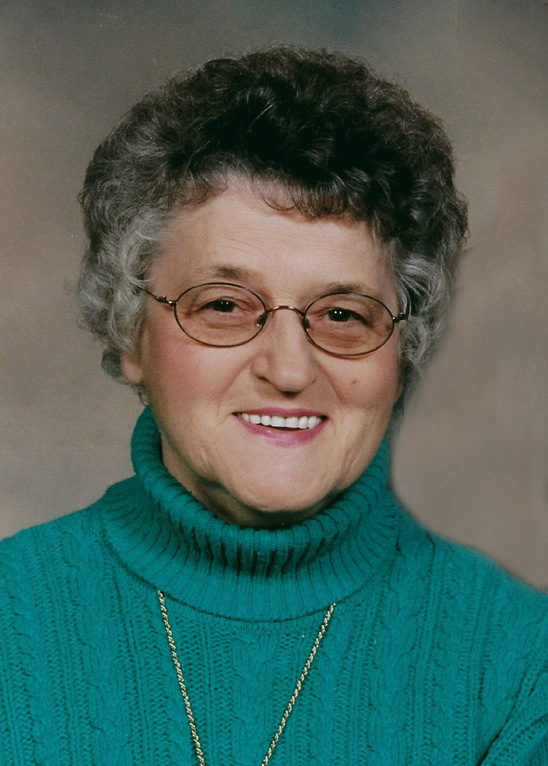 It is with mixed feelings of both sadness, and relief, that the family of Jean Somerville announce her passing at Lanark Lodge on Thursday, April 14th, 2022, at the age of 90. In her final days she was surrounded by the love of Sally-Anne, Sandra-Lea, Paul, Frances, her granddaughter Mesha, and great-granddaughter Victoria, who was with her at the very end. Jean was predeceased by her husband Robert in 2010 (Bob, or ‘Robbie’ as she always affectionately called him), as well as her infant son Danny. She is survived by her children Sally Somerville, Sandra Somerville-Heney (Tim), Paul (Frances) Somerville, and Sterling Somerville. She will be missed by her 7 grandchildren: Scott & Dennis McIsaac, Jason Somerville (Jennifer), Ashley Somerville (Tiffany Murray), Shawna Somerville, Mesha Thompson (Dale), and Kyla Somerville. Stories will be told about her to her 13 great grandchildren. Jean was the daughter of Stanley & Nora Rodger, and the youngest sister of Kaye (Frank Stead) and Lorna Baxter (all deceased). Jean will be fondly remembered by sisters-in-law Anne Paul (Ray, deceased), and Mayme (Ivan Somerville, deceased), and brother-in-law Leonard (Coral) Somerville. She outlived her sister-in-law Bessie (Bob Foster), and brother-in-law Earl (Muriel) Somerville. Her nieces and nephews on both sides of the family will have special memories of ‘Aunt Jean’.

The family would like to thank all of the nursing staff and P.S.W.’s at Lanark Lodge for their excellent care, as well as everyone in recreation, housekeeping, laundry, and dietary who made Jean’s final year and a half as pleasant as possible. You people provide resources and care that families often can’t, and are often underappreciated. Not this time. Thank you to all who cared for her!

As per Jean’s wishes, cremation has taken place. There will be a small private ceremony at a later date for the family where Jean’s cremated remains will be interred alongside her ‘Robbie’ and baby Danny at Greenwood Cemetery in Middleville.

For those wishing to do so, donations to the Greenwood Cemetery Perpetual Care Fund would be very much appreciated by Greenwood Cemetery, and the family. Arrangements are in the care of Blair & Son Funeral Home, Perth.