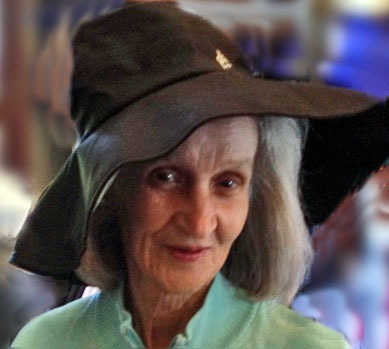 Norma grew up in Mississippi Station in Eastern Ontario where she met her husband Ric.  She spent her teenage years and early twenties in Perth, Ontario. It’s a beautiful part of Ontario and a place they always dreamed of returning. Before they were able to return they proudly raised their family in Toronto, Ontario.

A service will be held at Blair & Son Funeral Home, 15 Gore St. West, Perth, Ontario on September 28, 2022  (Ric’s birthday) at 2:00 p.m. Her cremated remains will be combined with Ric’s and they will be released into the waters of the Mississippi River, in a private ceremony, where their children spent many years swimming and playing.

In lieu of flowers, the family prefers donations to be made to The Alzheimer’s Society of Canada in her honour.