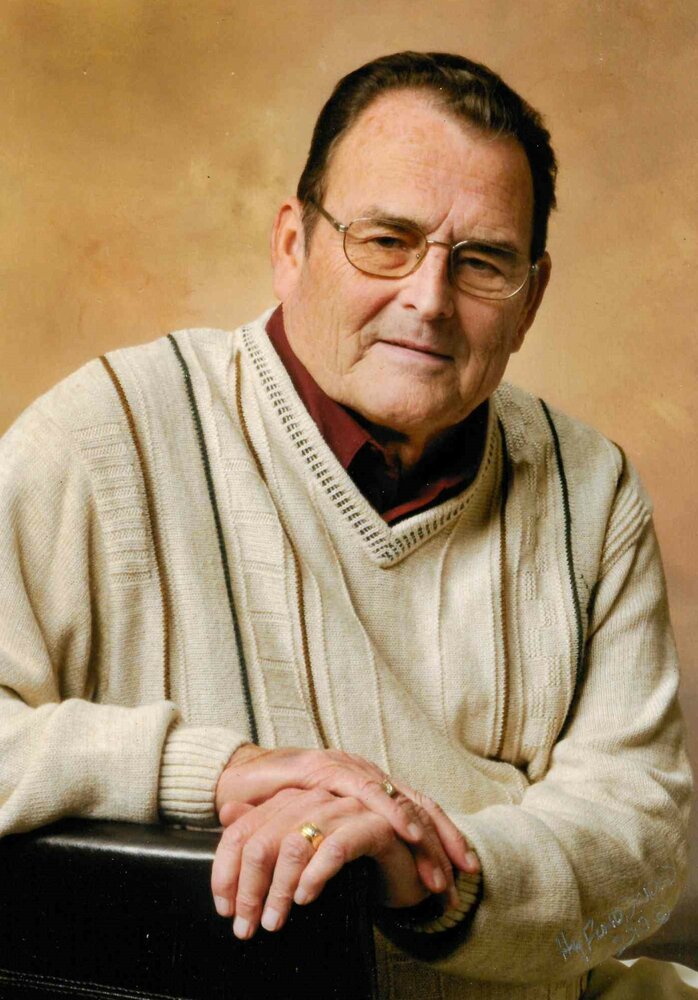 Imerson, Richard Bedford
It is with heavy hearts that we announce the peaceful passing of our husband, father, grandfather and brother Richard Bedford Imerson on Monday Dec. 5, 2022 at the Smiths Falls site of the Perth & Smiths Falls District Hospital at the age of 81. Richard will be forever remembered by his loving wife of 50 years, Susan Imerson (nee Agnew).  He is the proud father of Robin Cyr (Dan) and Ryan Imerson (Janice Woollcombe) and proud “Papa” to Noah, Avery and Aidan Cyr and Summer and Daylyn Imerson.  Richard was predeceased by his parents Cleland and Goldie Imerson, his brother Graydon and niece Lisa.  He will be fondly remembered by his brother Ken Imerson (Jennifer), his sister-in-law Evelyn Imerson (late Graydon) and brother-in-law Lawrence Agnew, as well as his niece, nephews, extended family and friends especially his life-long friends Robert and Lois Bennett.  Richard was born in Ottawa and raised in Smiths Falls by his parents Cleland and Goldie Imerson. He married his love Susan on Dec. 1, 1972 and raised their two children together. Richard was the long-time owner and operator of Duncan Auto Parts in Smiths Falls. He was an avid car lover, NASCAR fan and hunter in his younger years.  Richard’s final arrangements have been entrusted to Blair and Son Funeral Home in Smiths Falls.  A private family interment will take place at Hillcrest Cemetery.  In remembrance of Richard, contributions to the Alzheimer’s Society or the University of Ottawa Heart Institute would be appreciated by the family.