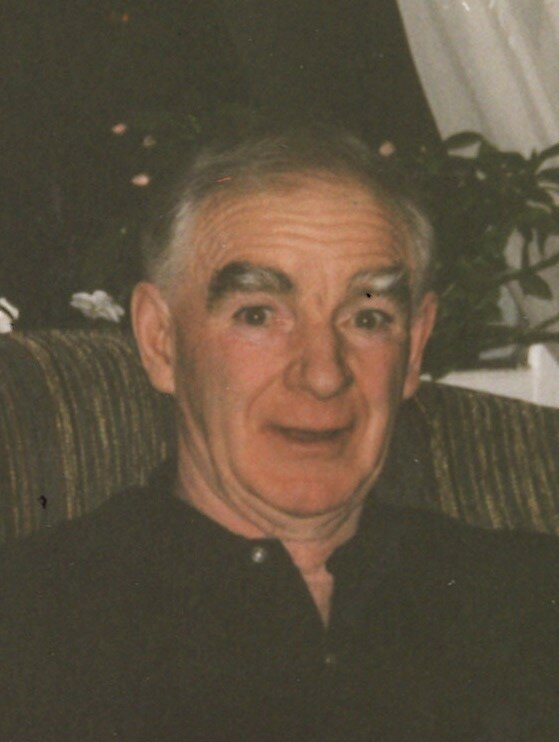 Passed away peacefully at Lanark Lodge in Perth on Friday, December 9, 2022 at the age of 84. Loving and devoted husband of Leona Savard Thompson. Proud father of Dany (Diane) Thompson, Raymond (Brenda) Thompson, Andrew (Dixie) Thompson and Judy (Lenard) Fisher.  Raymond was blessed with 10 grandchildren and 19 great-grandchildren. He is survived by his sister Maureen and is predeceased by his sisters Jean, Marie, and Margaret Ann and his brother Reggie. Ray will be fondly remembered by Leona’s family, and his many nieces, nephews and his many extended family and friends. Ray was born January 13, 1938 in Dalhousie N.B. His parents were Alphonsine and Stephen Thompson. He moved to London, Ont. in 1958 and married Leona Savard, and later moved to Kitley Line 2 in 1976. He worked in construction as a carpenter for approximately 30 years and worked in Kitley Park as Park Attendant for 15 years before retiring. Family and friends are invited to a service on Friday, December 16, 2022 in the Chapel at Blair & Son Funeral Home, Smiths Falls at 1 p.m. Interment will take place at St. Francis de Sales Cemetery.  If desired, memorial contributions may be made to Huntington Society of Canada.