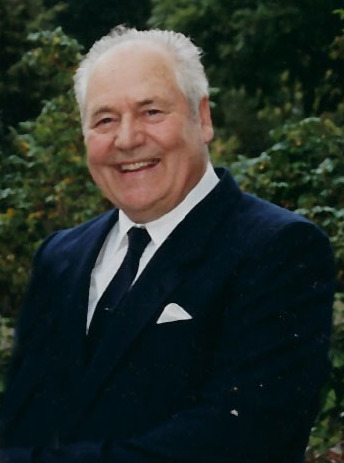 Friends may pay their respects at the Blair & Son Funeral Home, 15 Gore St. W., Perth on Friday December 30th, 2022 from 3:00 to 7:00 P.M.  Mass of Christian Burial will be celebrated in St. Johns Church, Perth Saturday December 31st, 2022 at 11:00 A.M. followed by a reception in Farrell Hall. The interment will be held privately at a later date.  Those wishing are asked to consider memorial donations to the Recreation Fund of Lanark Lodge.