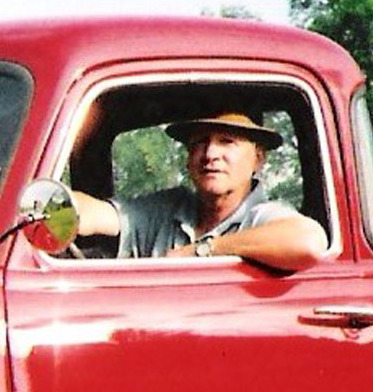 At the Brockville General Hospital, Donald Bruce Bova, aged 74, cherished partner of Sharon McDougall; admired former husband of Heather Croner; devoted father of Trever (Christina); and much loved Grampa to Sophie and Valerie.  Don was born in Ottawa and is predeceased by his parents Anthony ‘Tony’ Bova and Bernice Mildred ‘Millie’ (née Montgomery) and his brother-in-law Tom Millar.  He is survived by his sister Frances Millar, and his brothers Richard ‘Dick’ (Carmelle), Frederick ‘Fred’ and Bernard ‘Bud’ (Berna).  He is fondly remembered as ‘Uncle Donnie’ by many nieces and nephews and will be sorely missed by his friends and other extended family members.

Don was a valued Federal Project Manager who oversaw surface structure construction at Ottawa and Vancouver Airports and he travelled across Canada performing runway skid resistance tests at numerous airfields.  He was a quick wit and a gifted athlete, a talented hockey and softball player and an avid bowler.  He enjoyed music, sports cars and playing guitar, as well as many outdoor pursuits, including golfing, fishing, hunting, kayaking, cycling and swimming; playing horseshoes with his friends; clearing trails and hiking through the bush with his dogs; spending time with his cats and feeding his horses.

The family would like to thank the many medical and home care professionals who offered Don much kind, loving care towards the end of his life.  Donald’s remains will be cremated and a celebration of his life will be held at a later date at his home in Lanark Highlands.  In lieu of flowers, please consider a donation to the Alzheimer’s Society, or your local animal charity. Arrangements are in the care of Blair & Son Funeral Directors, Perth.