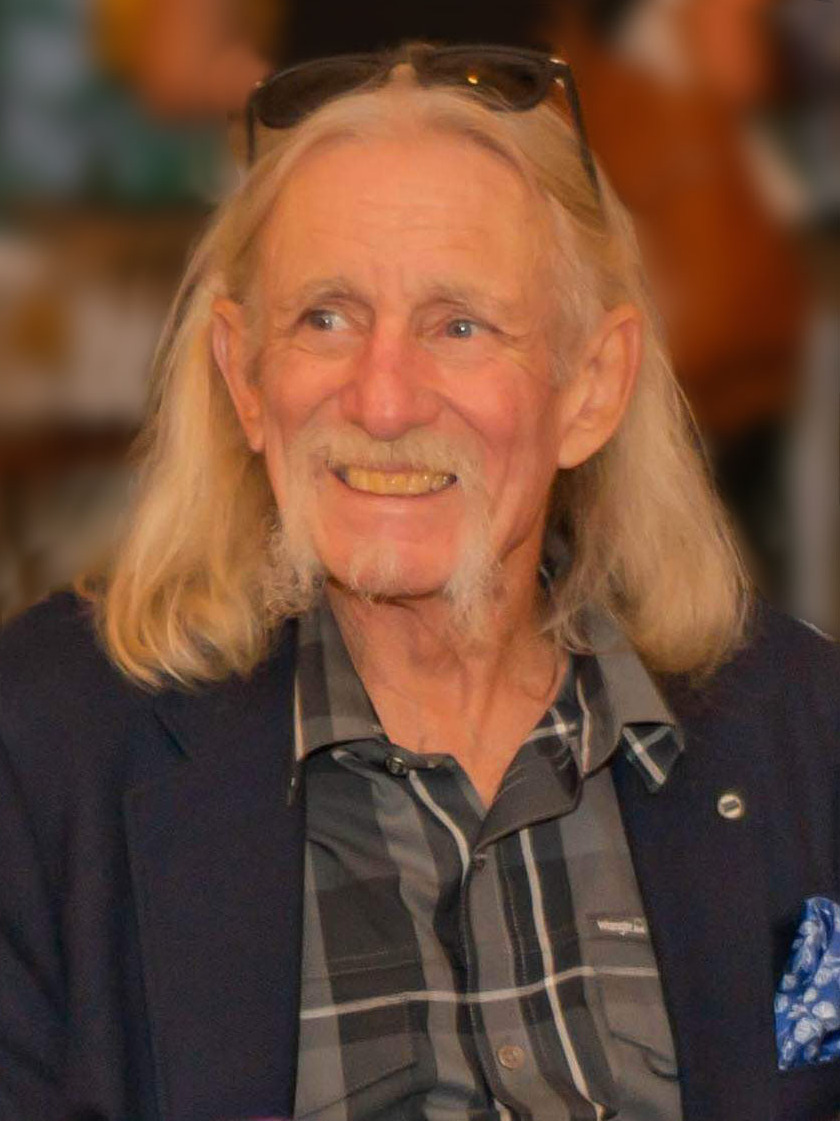 It is with great sorrow we announce the passing of Scott John Andrews at the Ottawa General Hospital on Tuesday, January 03rd, 2023 in his 68th year.

In remembrance of Scott, those wishing to are asked to consider memorial donations to the McDonald's Corners Hall Furnace Fund at mcintosh.j222@gmail.com or to the local Food Bank.