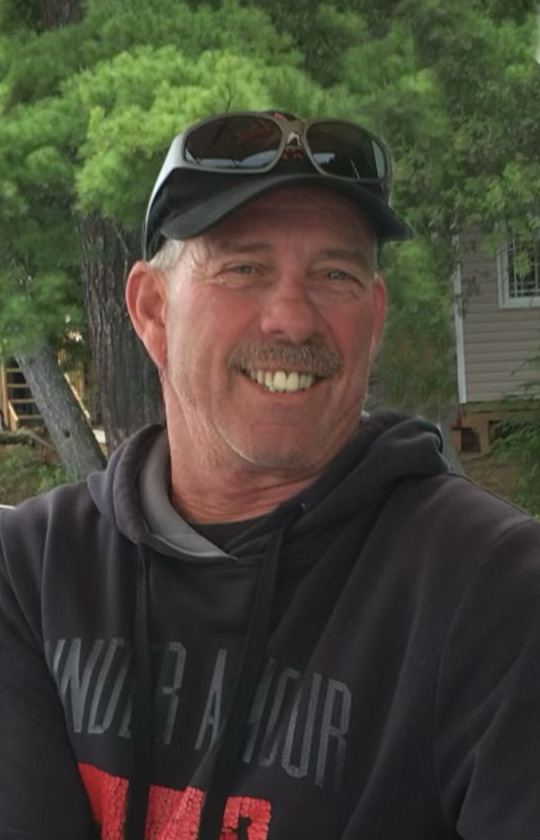 Dee passed away peacefully at home surrounded by the love of his family on Friday, January 20th, 2023 at the age of 63 years.  He fought his illness with much strength and determination to stay with us.  Beloved husband of Wendy (Giff) Harper for 37 years.  He was the proud and loving father of Justin (Alysha) Harper and Brianne (Campbell) Schoular.  Dee is together now with his two angels Jordan and Jenna Harper who predeceased him in 1989 and 1994.  Grandpa will be sadly missed by his grandsons Bryce and Rhett Harper and Baby Schoular due in April.  Dee is survived by his mother Joan Harper and was predeceased by his father Del Harper.  He was the much loved brother and brother-in-law of Beth (Brian) Campbell, Sheldon Harper, Joy (Peter) Sullivan, Terry Harper, Tracy (Scott) Botham, Terry Giff, Steven (Bonnie) Barkley, Terry Barkley and Greg (Leah) Allen.  Dee will be lovingly remembered by all his aunts, uncles, nieces, nephews, cousins and many good friends.  Dee was a dedicated employee of Hydro One and retired in September 2021 after 37 years of service.

Donations in memory of Dee to Childrens Hospital of Eastern Ontario (CHEO) or the Royal Canadian Legion Poppy Fund would be appreciated.

FOREVER IN OUR HEARTS