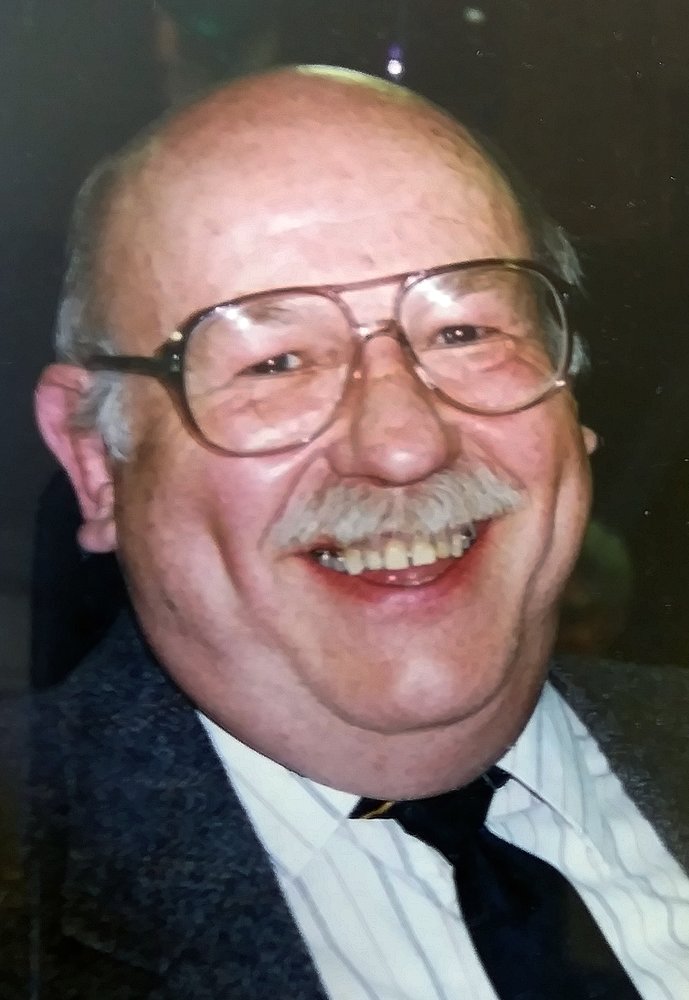 Victor Kvash passed away peacefully on Friday, July 24 at his home in Smiths Falls, at the age of 84. He fought the good fight, finished the race, and kept the faith (2 Timothy 4:7). God has welcomed him home.

He is survived by his brother Svetik Kvasheninikoff and many cherished brothers- and sisters-in-law, nieces and nephews. He was predeceased by his daughter Rebecca, his parents Victor and Olga Kvash, and his brother Vlad Kingsley.

Victor’s family would like to express their gratitude to his Nurse Practitioners Jackie, Claire, and Bill and the kind and caring nurses of Bayshore for their compassionate support during Victor’s last weeks.

Family and friends are invited to attend the service in Celebration of Victor’s Life on Tuesday, July 28, 2020 at the Smiths Falls Free Methodist Church, 573 County Rd 29, Smiths Falls at 2:00 p.m.  Please note, due to current provincial regulations regarding indoor funeral service gatherings, the church sanctuary may accommodate a 30% capacity to a maximum of 130 attendees.

Victor was born on October 13, 1935 in Prague, Czechoslovakia to his Russian parents. His family, which included his older twin brothers, Vlad and Svetik, survived turbulent times during the Second World War. Victor’s father served as a minister to a variety of Russian congregations. During the war years, the family moved back and forth between Czechoslovakia and Germany. After the war ended, the family applied to the International Refugee Organization and were granted permission to move to Canada. In his later years, Victor was able to return to Europe several times and even take some of the family to see where he began life and grew up.

As a result of all the moves during Victor’s school years, he learned 4 languages – Russian, Czech, German, and English. After graduating from high school in Canada, Victor attended Ryerson College where he studied to be a draftsman, a career he worked at until his late 30’s.

Victor met his “Donna Dear” while they were both living in Toronto and attending Broadview Free Methodist Church. They were married in a double wedding on June 30, 1962. Together, they went on to live in 10 different homes, located in places like East York, Kars, Kemptville, Ottawa, Pembroke, Barry’s Bay, Cobden, Ebb’s Bay in Carleton Place, and Smiths Falls.

It was when he was in his late 30’s, as a father of four, that Victor embarked on a second career and headed to Queen’s University to earn a diploma in Technical Education. He then taught high school in Renfrew County for 20 years.  He was both an educator and a lifelong learner. While teaching, he worked on a university degree, through night and summer courses, raised his family, was a foster parent, a hobby farmer, a self-taught handyman and installer of second bathrooms, a news buff, an active church member, a lay pastor, and, most importantly, a child of God.

Most people would agree that an encounter with Victor was memorable, to say the least. His booming voice was often heard sharing a joke or calling out a friendly greeting, often substituting given names for nicknames. He was a man of integrity who started each day with family devotions and boldly shared his faith with anyone who crossed his path. He was a loving and faithful husband, who kissed his wife and thanked her for dinner each night. He was a father who loved his children unconditionally, and a grandfather who had fun watching and hearing about all the antics of his grandchildren and great grandchildren. He had his own unique brand of humour. Time spent with Victor meant time spent laughing. Unforgettable and irreplaceable, Victor will be greatly missed!

In lieu of flowers, donations may be made to Evangelical Fellowship of Canada https://www.evangelicalfellowship.ca/. Arrangements have been entrusted to Blair and Son Funeral Directors in Smiths Falls   https://www.blairandson.com/.