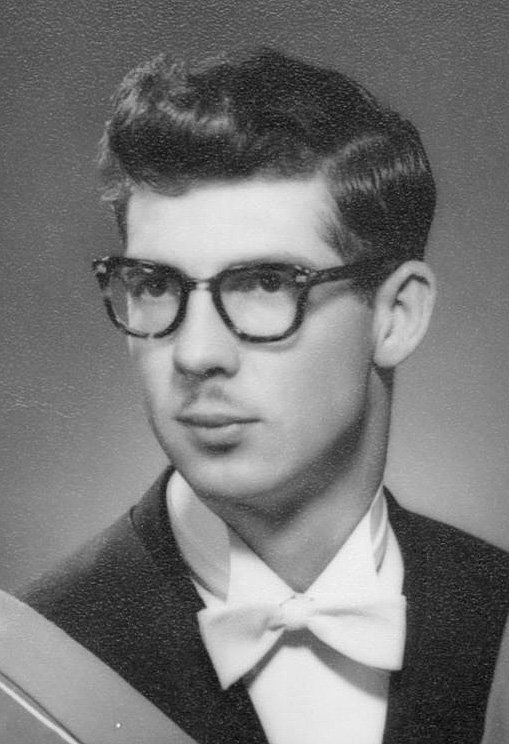 Peacefully at home, as was his wish, he slipped away in the early morning of Tuesday, December 15, 2020 in his 91st year. Beloved husband for 64 years of Marian E. (Cooke). Much loved by his children; Robert (Heather), Ted (Maggie), Eric (Sarah) and Kathy (Curtis), grandchildren Lee (Michelle), Heather (Jordan), Sam, Toby, Finn and Kate. He will be fondly remembered by his younger siblings on Prince Edward Island; Ewen, John (Louise), George, Anna and Donald and extended family members. He was predeceased by his parents, George and Ruth (Coles), his brother Lea, his sister Olive and his sisters-in-law, Margaret, Ann and Connie. Fred was born and grew up on Prince Edward Island with his seven younger siblings. He and his brothers worked on family farms in the summers. They lost their father at an early age in a work accident which necessitated that Fred leave school to work. A local Veterinarian, Dr. O. Nordland took him on calls and encouraged him to return to school, which he did at Prince of Wales College in Charlottetown. Fred graduated from the Ontario Veterinary College in Guelph in May 1956. He worked for Dr. K. Rowe in Guelph. Wishing to start his own practice, he relocated his family to the Smiths Falls area in 1962. He established Smiths Falls Veterinary Services, providing care for both large and small animals, He retired in 1989. In June 2014, the University of Guelph unveiled the magnificent Gryphon statue at the main campus entrance of his Class, OVC 1956 and he was a key supporter. Fred had a keen interest in nature, trees, wildlife, gardening, the cottage, reading, news, travel, learning Spanish, trivia and crossword puzzles. He was an avid advocate of hard work and education. He always said he tried to learn something new every day. He will be greatly missed by all. Thank you to Dr. Leverage, the renal clinic and cancer clinic in Kingston, Dr. S. Grainger, St. Elizabeth Nursing, Bayshore, Care Partners, Communicare Therapists, Ontario Medical Supply, Lifelabs, 2Care4, and SELHIN for their dedicated care which enabled Fred to remain in his own home. Thank you to family members, especially Marian, friends and neighbours who called, wrote and helped support Fred and Marian during his illness. There will be no funeral as per his request. Interment will take place in 2021 in Cataraqui Cemetery in Kingston with his immediate family. Those who wish to make a donation in his memory are asked to consider The Canadian Wildlife Federation or the Canadian Cancer Society/Prostrate Cancer Canada. For condolences or further information, visit www.blairandson.com