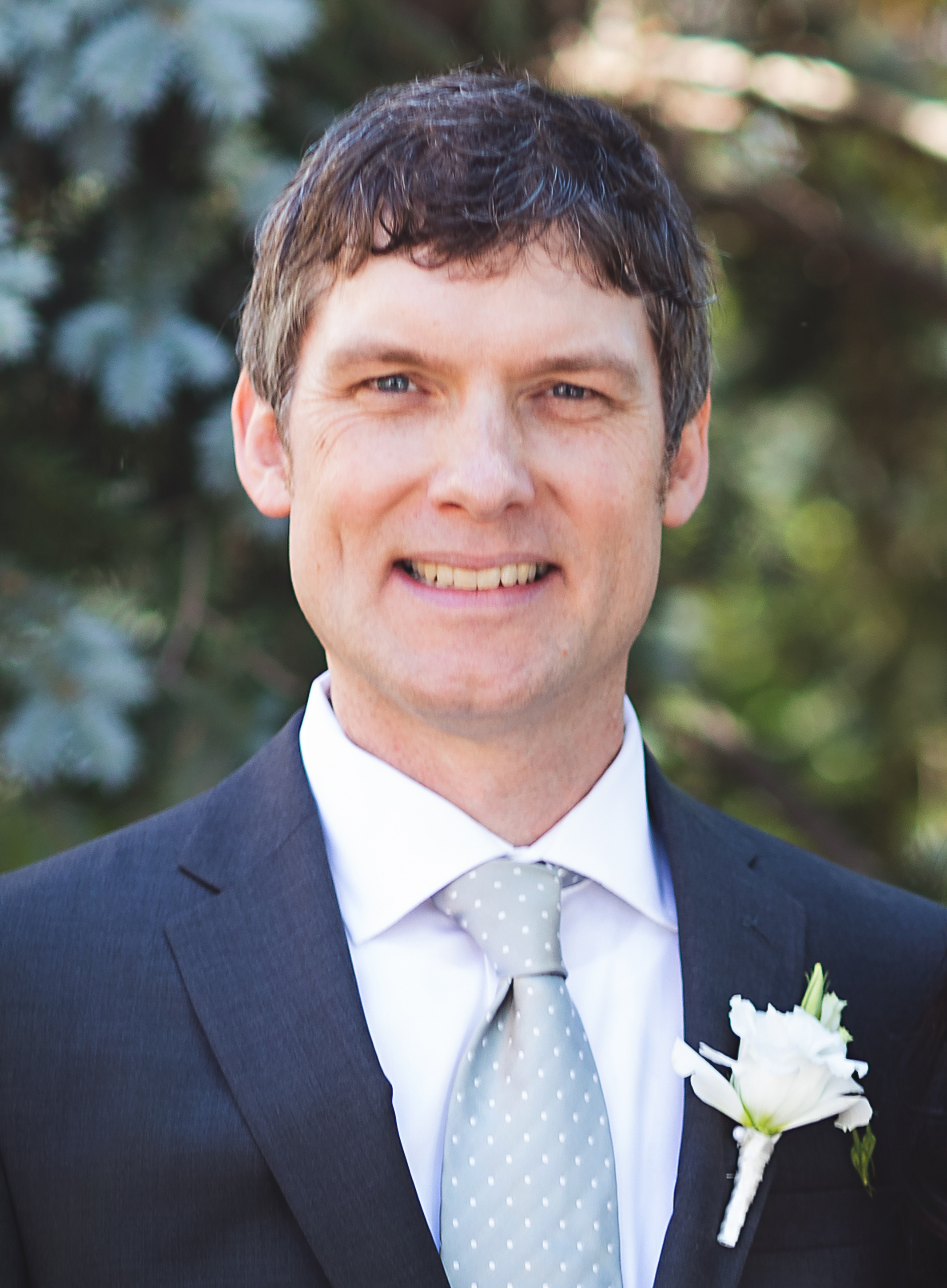 Ben was the youngest of 6 children in the van der Ham family.  His parents, Corry and Gerry, were delighted to welcome him into the family.  A friend said, “Gerry, you can’t pick up Corry and the baby from the hospital in your old truck! I am going to drive you.” So, Mr. Hoffman drove Gerry, Corry, Bill, Rose, and Ben home in a ’68 Pontiac, Laurentian, 2-door hard top.  When later informed of this, Ben would say “at least it was a GM”.  That was the start of Ben’s love of vehicles, particularly becoming a fan of General Motors which culminated in his purchase of a 1981 Chevrolet Malibu Classic.

Ben passed away unexpectedly on December 6, 2021 in Perth, Ontario.

While Ben worked and maintained his trucks and cars with pride, his commitment and care were foremost directed to the people in his life.  He was always available to offer a helping hand, lend an ear, crouch down to talk to a child, and be everyone’s best friend.  His amazing memory meant he never forgot a birthday or important detail that was shared.

Ben had a deep and devoted love for his wife, Lia Messina.  The two became one, joined in unconditional love and respect.

Ben had a great love for his family, especially his mom, who was an inspiration to him.  He was the best brother a person could have, a dedicated and fun uncle, and a steadfast and loyal friend to many.

Ben’s “second family” were his work colleagues.  He began his career at Grenville Castings Ltd in 1998.  He moved to Eaton in 2008 as Lean Champion and earned his way to Operations Excellence Manager.

Friends are invited to visit with the family at the Blair and Son Funeral Home, 15 Gore St. W., Perth, on Thursday, December 16th, 2021 from 1:00-4:00 P.M. and 6:00-8:00 P.M.  PLEASE NOTE: Proof of full vaccination is required to attend the visitation. The Funeral mass will take place at St. John the Baptist Catholic Church, Perth, on Friday, December 17th, 2021, commencing at 11:30 A.M.  Due to the restrictions limiting the number of people in the church, you are welcome to live stream the service using the link provided (Please Click Here). Interment will follow at St. Ann’s Parish Cemetery, Merrickville, Ontario. Donations in memory of Ben may be made to Effect Hope: The Leprosy Mission Canada or Children Believe