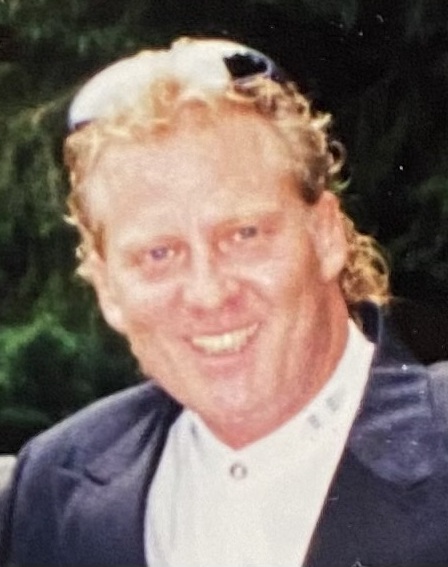 Glen, known in his later years as Mitch, was born in Guelph, Ontario and lived in Waterloo and London until his teens with his mother and 3 siblings. He is survived by his brother Christopher and his two sisters, Karen and Deborah as well as his two nieces, Zoe and Chelsea, his nephew Riley, his cousins Sheri, Paul, and Bob, and his two aunts, Aunt Barb and Aunt Mary. He was well loved by all and will be greatly missed. He spent his childhood playing hockey on teams and in a makeshift rink in his backyard during the winter. He was a naturally gifted athlete and he loved sports. His other passion was performing as a singer and he was very talented as a front man in rock bands. He developed many projects over the years including television and film screenplays, songwriting, published poetry, and paintings. We were all captivated by his passion for creativity, his sense of humor and charisma. He was beloved by all his friends and neighbors in Perth, Ontario where he enjoyed living for many years. We all love you very much. There will never be another you. Donations to The Cancer Society would be appreciated.