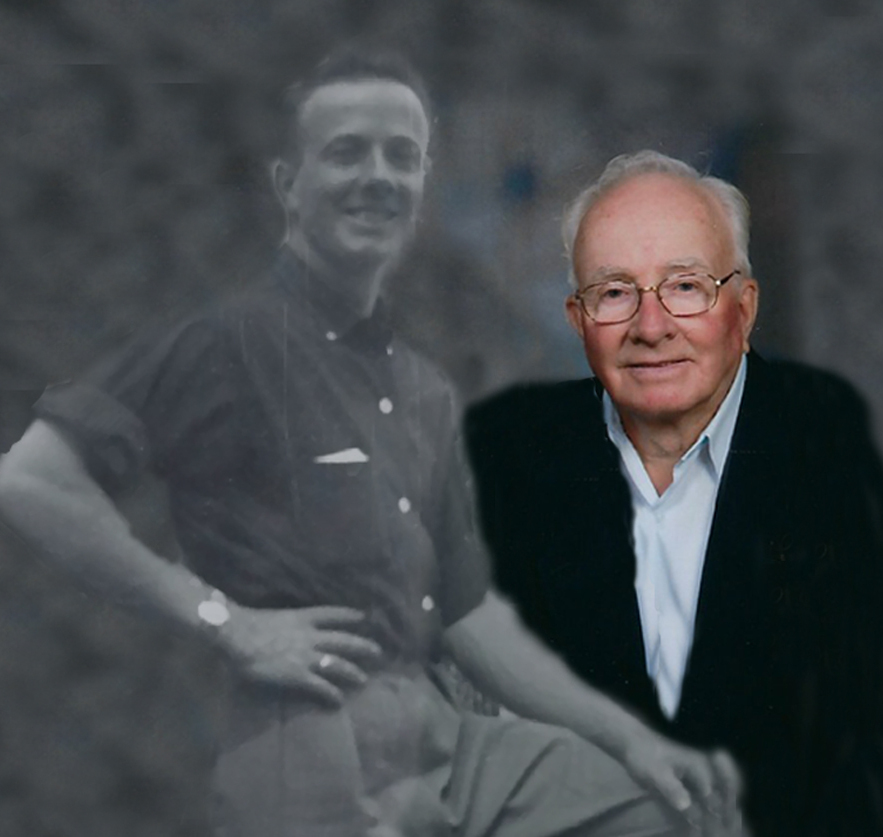 Peacefully in hospital Perth on Monday, August 22, 2022, at the age of 87, surrounded by the love of his entire family. He is survived by his wife Evelyn (Leach) Keays.  Stuart was the loving father to Gloria (Rod) McBeath and Jeannie (Gilles) Seguin.  He is the cherished grandfather of Derek Seguin (Sadie Fergusson) and Scott Seguin.  Stuart is survived by his sister, Nora (Leif) Nielsen.  He was predeceased by his parents, Harold and Helen (Sergeant) Keays, his sister Marion (Clarence) Boal and brother John Harold Keays.  He will be fondly remembered by his nephews Robert Nielsen, Peter (Gen) Nielsen and nieces Barbara (Ed) Rahman and Muriel (late John) Henry, godson Paul Thomas and the Patterson family.

Friends are invited to visit with the family at the Blair & Son Funeral Home, 15 Gore St. W. Perth, on Friday, August 26th, 2022, from 4:00pm to 7:00pm. Stuart's funeral service will be held in the chapel on Saturday, August 27th, 2022, at 11:00am. Interment will follow at Elmwood Cemetery. In honour of Stuart, memorial contributions to the Canadian Lung Association or the Perth Site of the Perth & Smiths Falls District Hospital Foundation would be appreciated.