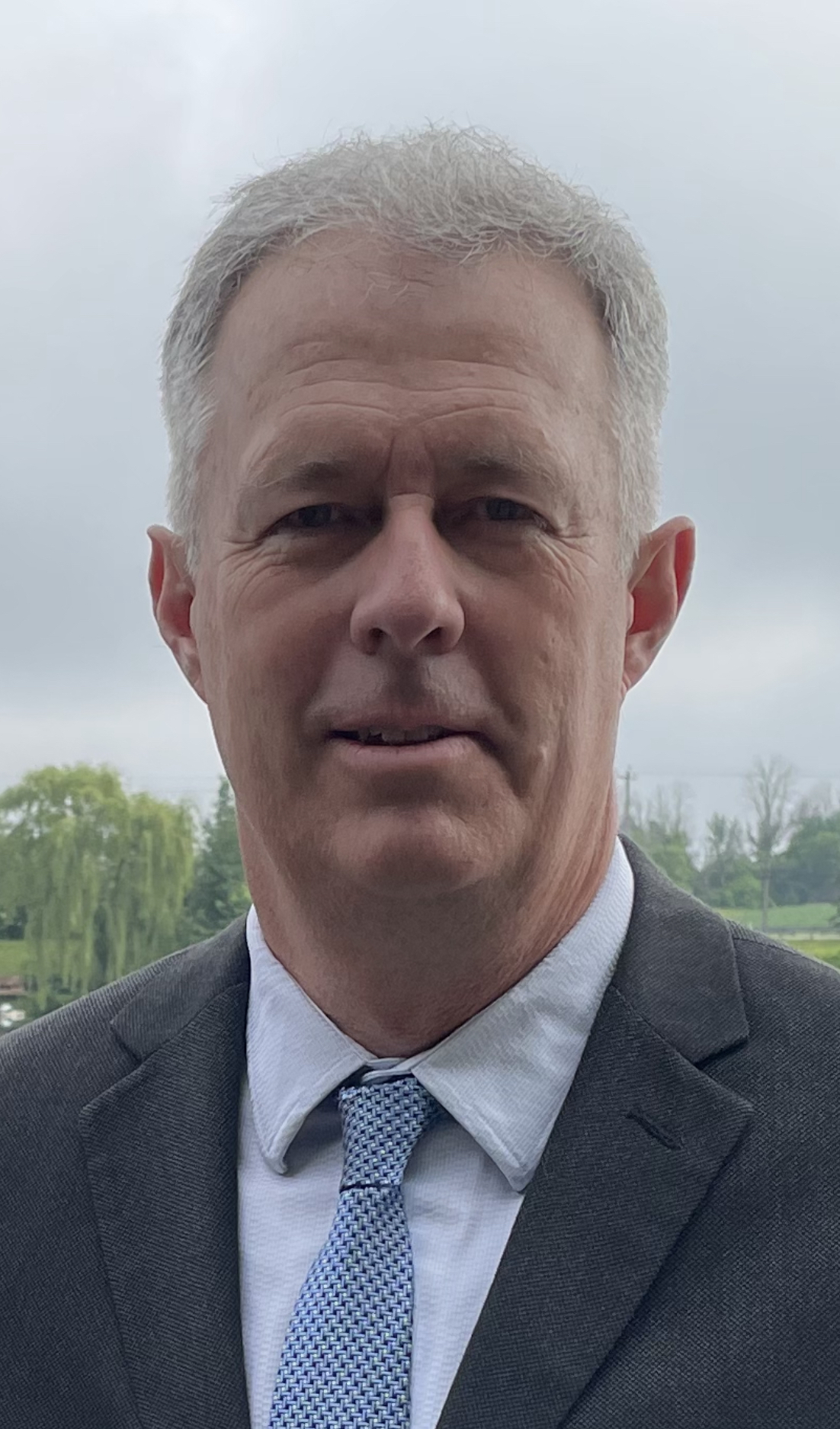 After a very brief and courageous battle with cancer, Greg passed away surrounded by his loving family at the Ottawa Hospital General Campus on Tuesday, November 29th, 2022 at the age of 56 years. He sadly leaves behind his wife of 21 years, Karen (nee Paul) Sergeant, son Liam, daughter Lila, and parents Earl and Patricia (nee Donnelly) Sergeant. Greg is also survived by his sister Lisa (Ross) Hunter, brother-in-law Erwin (Janet Douglass) Paul, father-in-law Delmer Paul, and five dear nieces and nephews Tyler, Emily, Myah, Anna and Beth. He was predeceased by his mother-in-law Thelma (nee Gemmill) Paul. Greg will be sadly missed by many cousins, friends, neighbours, the minor hockey community, and his church congregations. Greg was a Professional Engineer, after graduating from Civil Engineering at Queen’s University. He worked his entire engineering career for over 30 years with the Regional Municipality of Ottawa-Carleton and then the City of Ottawa after amalgamation. He volunteered his time for many years as the Osgoode Rideau Minor Hockey Association equipment manager, helped on many hockey team benches as Trainer, and served as an Elder and audio visual operator at Knox Presbyterian Church in Manotick. Greg enjoyed cheering on his favourite hockey goalies, Liam and Lila, and also cheered for his beloved Toronto Maple Leafs. He treasured his family camping trips in the summer, and sunny destination trips during the March Break. He loved Massey Ferguson tractors and his farming background and planned to get back to work on his family farm during his retirement. Most of all, Greg was a devoted husband, loving father, and loyal son. He will be deeply missed and remembered for his sincere kindness by all who knew and loved him.