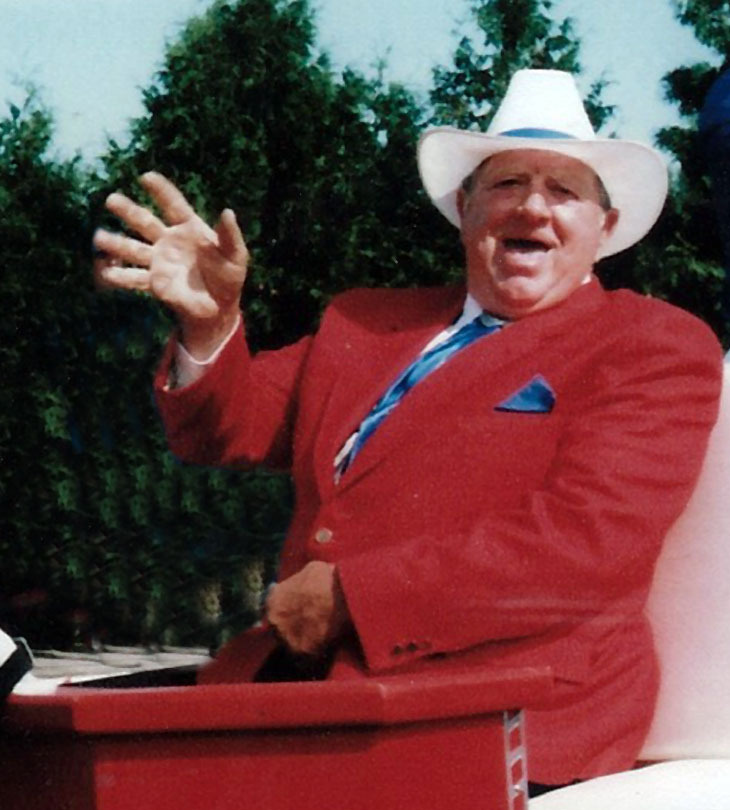 Friends may pay their respects at the Blair & Son Funeral Home, 15 Gore St. W., Perth Monday December 19th, 2022 from 2:00 to 8:00 P.M. The funeral service will be held in Glad Tidings Pentecostal Church, 160 Wayside Drive (Highway 7), Perth on Tuesday December 20th, 2022 at 11:00 A.M. followed by a reception in the church hall.  Ken will be laid to rest in the Scotch Line Cemetery, his final journey to be completed with a horse drawn wagon. In remembrance of Ken, memorial donations to the Therapeutic Riding Program  on-line at “ConnectWell Therapeutic Riding Program Donation” or the Recreational Fund of Lanark Lodge would be appreciated. Ken’s life was devoted to his family and friends, his horses and his lifelong passion of cutting firewood and working in the bush.